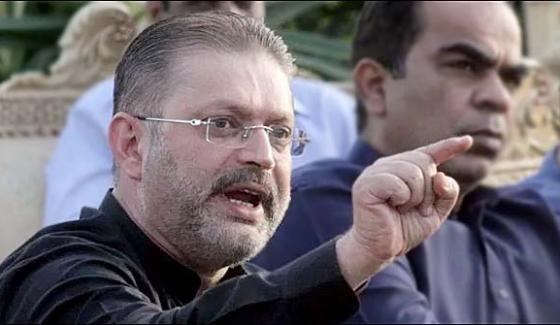 “Nisar should take up some courage to bar him [Hussain Nawaz] from going abroad,” Sharjeel said while talking to the journalists here on Tuesday.

Hussain, the elder son of Prime Minister Nawaz Sharif, is in hot waters as he is facing intensive interrogation by a joint investigation team (JIT), formed by the Supreme Court to probe money trail in Panama Leaks case.