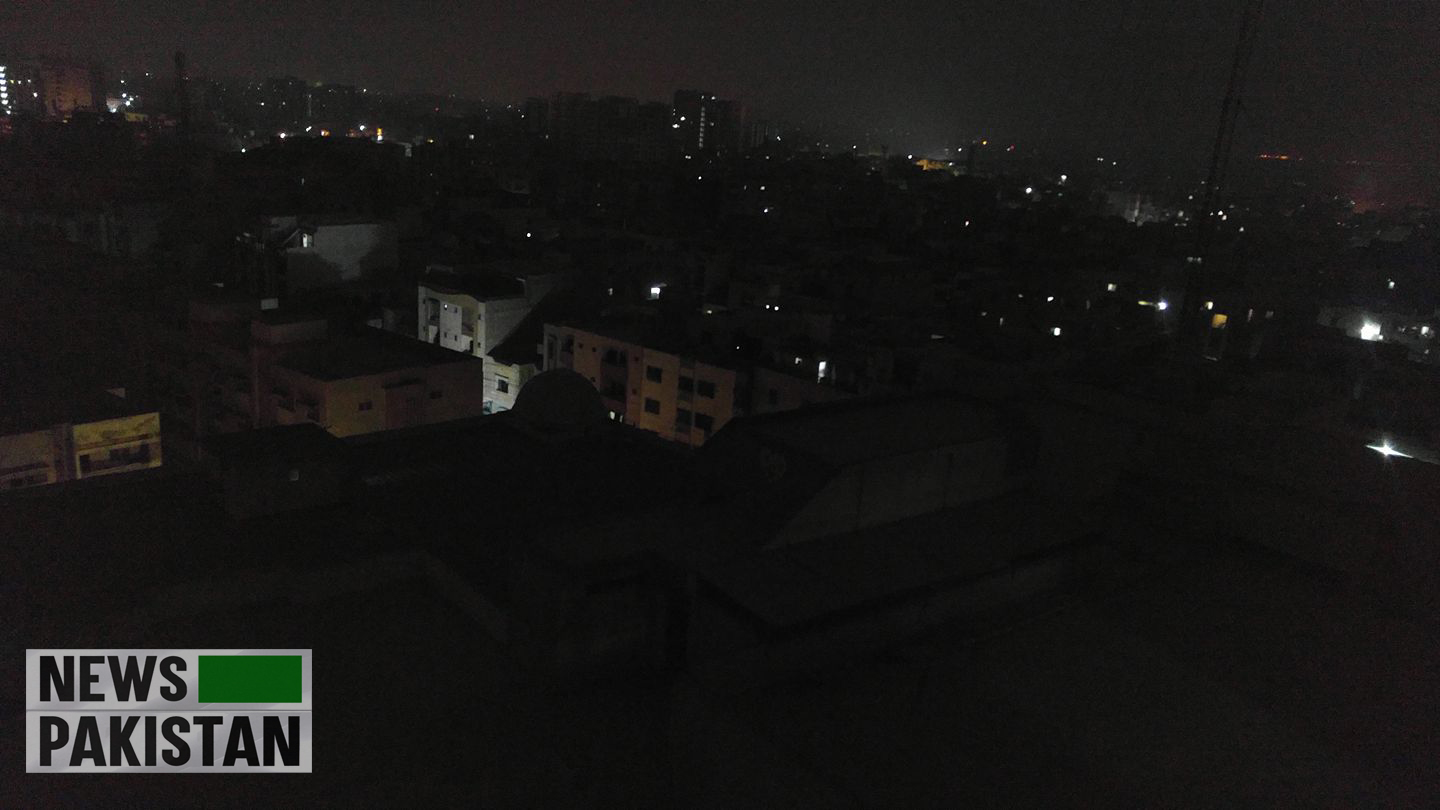 The court’s decision came after a large swathe of the metropolis plunged into darkness for the second time in the holy month of Ramazan as a major technical fault occurred in the high tension transmission line of K-Electric.

K-Electric apologized for the inconvenience faced by the people of Karachi during Sehri and said that the breakdown occurred following a fault developed by the power distribution system.

This is the eighth major power shutdown in ongoing month and second large in the ninth month of Islamic calendar as the metropolis had to experience similar power breakdown for hours on the first day of Ramazan.

Central Americans flee crime, poverty for better life in US