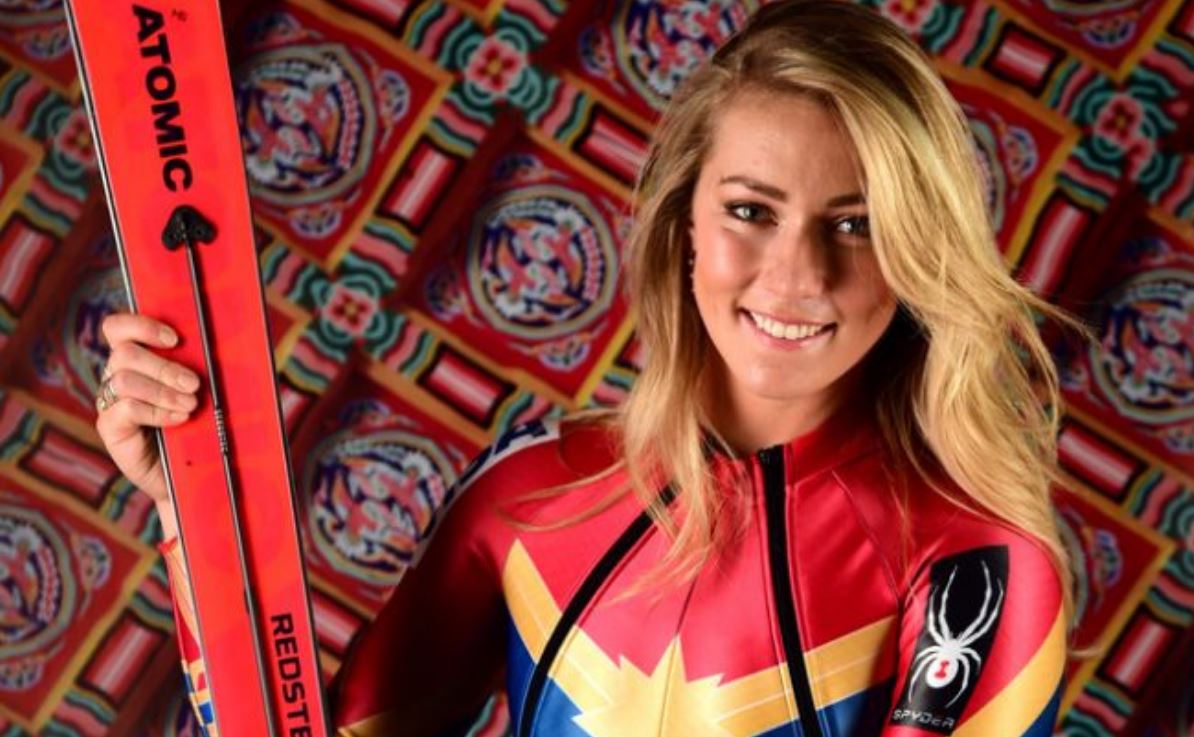 Plan de Corones, Italie: Mikaela Shiffrin on Tuesday (24th of Jan 2023) became the most successful woman in World Cup skiing history by taking her tally of victories to 83.

Here are some key facts and figures about the US skier who took the record from compatriot Lindsey Vonn.

Mikaela Shiffrin, one of the most recognisable stars in wintersports, earned a record-breaking 83rd win on the women’s World Cup circuit when she swept to glory in the giant slalom at Kronplatz in Italy on Tuesday.
It has always been a question of when, and not if, Shiffrin would become the circuit’s most successful woman skier after she drew level with her now-retired American compatriot Lindsey Vonn earlier this month.
Next in her sights is the overall record of 86 victories, held by Swedish legend Ingemar Stenmark, who dominated the men’s slalom and giant slalom disciplines for a decade from 1975 before retiring in 1989.
Vonn bowed out of the competition after 2019 world championships at the age of 34. Shiffrin is still only 27, and fitness and form notwithstanding, the American stands on the cusp of re-writing the record books for generations to come.
Nothing, however, has been achieved without hard work and family support, her destiny as one of the world’s best-ever skiers having been set out from an early age.
Shiffrin, who donned her first skis aged three in Vail, Colorado, where she grew up, gave an indication of the route her racing would take when asked after winning her breakthrough slalom gold at the 2013 Schladming worlds as a 17-year-old.
“It’s been 17 years in the making. Everyone says it comes so fast, but it seems like it’s been forever for me,” she said at the time.

Pushed by her parents and a desire to copy her ski-racing brother, Shiffrin left Vail at the age of eight to join Burke Mountain Academy, a private school specializing in ski racing, before making her World Cup debut in March 2011.
“Ever since she was little, she would go until the sun went down,” Eileen Shiffrin said of her hard-working daughter. “She can do a lot of runs. She just keeps going.”
The ensuing statistics are truly incredible. She went on to win three more world slalom titles in 2015, 2017 and 2019 as well the 2014 Olympic slalom title before claiming giant slalom gold and combined silver at the Pyeongchang Games in 2018. She claims to keep them wrapped in socks in a draw at home.
Shiffrin, a four-time overall champion, has now racked up 51 victories in the slalom as well as winning the giant slalom (18), combined (one), parallel slalom (two), city event (three), downhill (three), and super-G (five), making her the only skier, male or female, to have won in all FIS disciplines.
Shiffrin’s three-season streak as overall women’s World Cup champion ended with a horrible season marked by the sudden death of her father Jeff in February 2020, the Covid-19 pandemic, and a back injury as she went winless for the first time since her debut campaign, 2011-12, when she was 16.
After her father’s death she returned home to Colorado and spent more than 300 days off the piste. It was a year, she said, that “felt like 20 years”.
Shiffrin eventually rebounded with four podium finishes, including combined gold, at the 2021 world championships in Cortina d’Ampezzo.

But disaster struck at last year’s Beijing Olympics as the American returned home from China with nothing to show from what she dubbed an “epic under-performance”.
Not only did Shiffrin fail to even finish the slalom, giant slalom and alpine combined – three events in which she had been a keen favorite – she did not get close to the podium in either the super-G or downhill either.
Her failure to add to her two Olympic golds, which she said had left her feeling “like a joke”, has not replicated on this season’s World Cup circuit.
Astonishing as her race-winning figures may be, they are lost on Shiffrin herself — she argues that statistics and numbers “dehumanize the sport and what every athlete is trying to achieve”.
“My goal has never been to break records for most World Cup wins, points or most medals at world champs,” she maintains.
It is that esoteric approach to skiing that is sometimes difficult for onlookers to grasp: she derives as much pleasure from a well-executed turn in training as she does from collecting another medal.
“I don’t feel like I’m the face of skiing,” Shiffrin insisted in Are after Vonn had retired. “In my own head I’m thinking about what I’m going to have for lunch!”