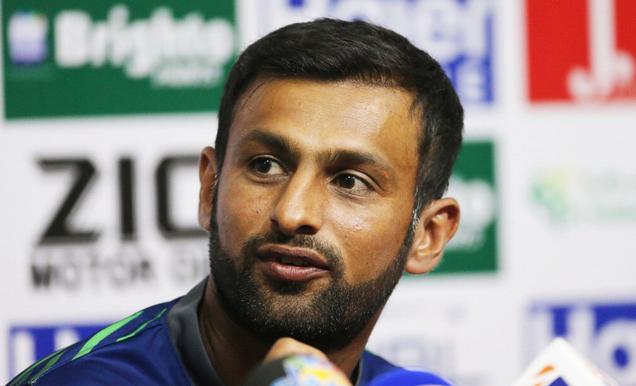 LAHORE: The Karachi Kings has picked former Pakistan captain Shoaib Malik as its top pick in the Pakistan Super League (PSL) which is currently being held in Lahore.

The pick was announced at the ceremony attended by the owners of the five franchise teams Karachi Kings, Peshawar Zalmi, Islamabad United, Quetta Gladiators and Lahore Qalandars, their managements and coaches as well as PSL ambassadors Wasim Akram and Ramiz Raja.

The ceremony was addressed by the head of the Pakistan Cricket Board’s Executive Committee Najam Sethi.

The draft pick allows the five PSL teams to select players from a pool of 310, spread across five categories: Platinum, Diamond, Gold, Silver and Emerging. 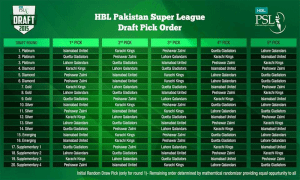 The PCB had earlier said: “Five players, including the two Pakistanis, have been given the added role of being brand ambassadors for the PSL and their teams, in lieu of which they will be paid an additional amount aside from match fee. These players include Shahid Afridi, Shoaib Malik, Kevin Pietersen, Chris Gayle and Shane Watson.”

Costa finally making himself at home in Spain set-up