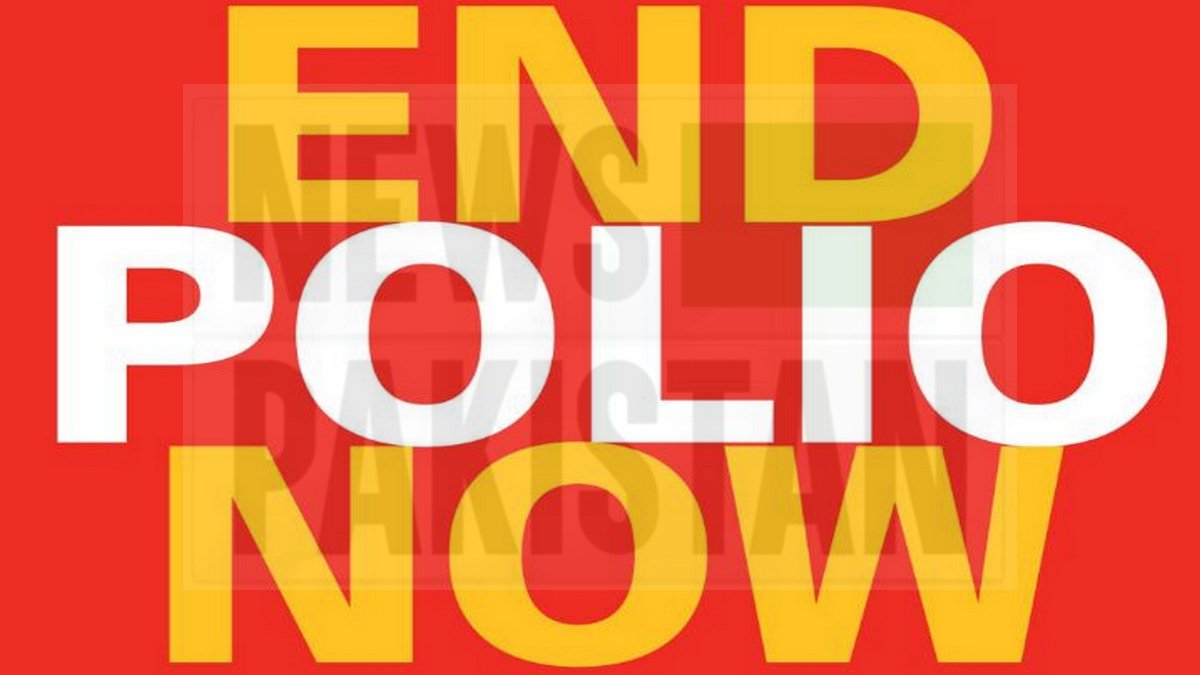 The campaign will be in two phases starting from Karachi and Hyderabad which would continue till 21st August.

The later phase would begin from 22nd August and would continue till 28th August for remaining districts of Shaheed Benazirabad, Mirpurkhas, Sukkur, and Larkana divisions.

The CM said that under the campaign oral polio drops would be given to over 9.9 million children under 5 years.

“In the drive, 33,982 teams along with 9,137 supervisors will be participating across the province,” he said and added 3556 partners staff from the different organizations would be deployed for supportive supervision and monitoring.

Murad Ali Shah termed it a great achievement for his government and Emergency Operation Centre, Sindh (EOC) that all the environmental samples from our province have been negative.

“Sindh has not reported any polio case since July 2020 and has had continuous negative environment samples for the past one year,” he said and disclosed that after the report of the first case (April 2022) from North Waziristan,EOC, Sindh has increased vigilance at entry and exit points at the borders with other provinces and vaccinated 571,566 children of them 13,088 belong to South KP District.

Mr. Shah said that if they continue with the same momentum and spirit, they (government) would further see significant results.

“Children can be protected from childhood crippling diseases like polio through vaccination and we seek every stakeholder’s help to raise awareness for the purpose,” he said and added the efforts in the program have resulted in around 50 percent reduction in refusals and missed children but we must bring them down further, especially in Karachi.

The CM said that Pakistan was one of the two polio-endemic countries in the world along with Afghanistan.

“Remember, polio has no cure but can be easily prevented through vaccination and we are sending workers to your doorsteps, and I am sure people would cooperate with them and help save the future of Pakistan and eradicate polio,” he urged the people of the province.

Individuals’ genetic risk for mental ailment could turn them into drug aficionados: study