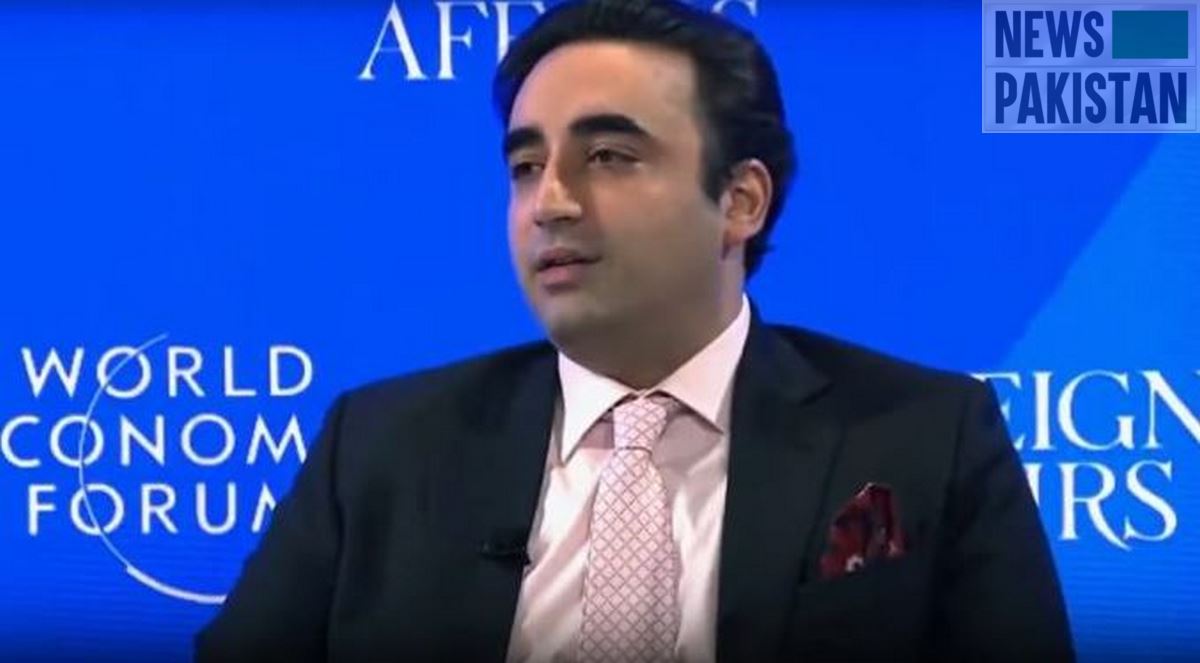 FM expressed this while talking to Xinhua at the World Economic Forum, Davos, Switzerland.

Bilawal maintained that his optimism was due to cooperation between both countries in the fight against climate change and investments in renewable energy.

He noted that over the last 71 years, successive generations of leaders have nurtured bilateral ties between Pakistan and China.

“Our relationship is based on mutual respect, trust and understanding.

“Both countries support each other on issues of core interest.

“Pakistan and China believe in promoting regional peace and stability and share a common dream of national development and prosperity,” he said.

Pakistan-China relations have also grown thanks to new initiatives such as the China-Pakistan Economic Corridor (CPEC), and the Belt and Road Initiative (BRI) proposed by China in 2013, he said.

The foreign minister emphasized that Pakistan and China today have a multi-faceted partnership.

“We have robust strategic and defense cooperation.

“Our economic and trade relations are rapidly advancing, … entering a new phase with the China-Pakistan Economic Corridor (CPEC).

“China has become the top destination for Pakistan’s students and there are strong links between our people nurtured by artists, academia, the scientific community and the media,” he said.

Launched in 2013, the CPEC is a corridor linking Pakistan’s Gwadar Port with Kashgar in northwest China’s Xinjiang Uygur Autonomous Region.

It is aimed at boosting energy, transport and industrial cooperation.

With investments in the country’s modern transportation networks including roads and railways, energy projects, ports and special economic zones, the CPEC has provided the opportunity for Pakistan to promote development and economic growth.

Regarding the bilateral trade outlook between China and Pakistan, he said that economic relations are the centerpiece of the Pakistan-China all-weather strategic cooperative partnership.

Trade relations with China have exceeded pre-pandemic levels, he added.

“China is among our top export markets and the largest source of foreign direct investment.

“Both our countries also have an extensive Free Trade Agreement (CPFTA) that is contributing to our wide-ranging economic relationship.”

Since 2013, the CPEC has added a new dimension to the two countries’ multifaceted economic relations, especially in energy, infrastructure, trade and investment, the foreign minister said.

This cooperation has expanded to include the areas of agriculture, socio-economic development, science and technology and IT, he added.

In the future, CPEC will not only provide opportunities for China and Pakistan, but also for third parties from around the world.

Bilawal Bhutto said he is also keen to expand cooperation with China on renewable energies and the fight against climate change.

“In renewables, Pakistan and China have undertaken a number of major solar, wind, and hydroelectric projects.

“We also welcome Chinese enterprises to join Pakistan’s Solar Power Initiative, which seeks to respond to human-induced climate change, notwithstanding Pakistan’s own negligible contributions,” he said.

The Annual WEF Meeting 2023 was held in Davos, Switzerland, from Jan. 16-20, under the theme of “Cooperation in a Fragmented World.”

OIC reaffirms support to Kashmir cause