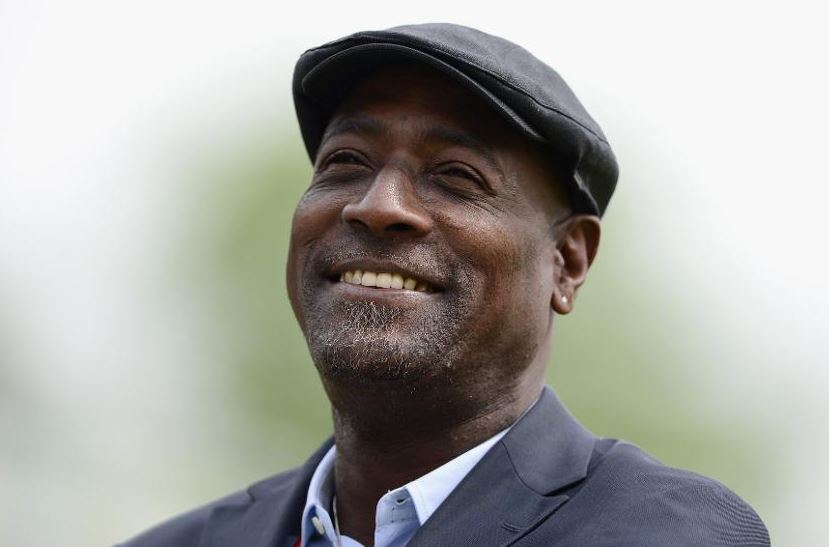 LAHORE: Two cricket legends Sir Vivian Richards of the West Indies and Pakistan’s Javed Miandad, will reunite at October’s Pakistan Junior League after King Viv was named as one of the team mentors by the Pakistan Cricket Board.

The inaugural edition of the tournament will run from 6-21 October here at the headquarters of Pakistan cricket, the Gaddafi Stadium.

Richards and Miandad dominated world cricket with their breath taking talent and match-winning performances in the 1970s and 80s. They last played against each other in the Nehru Cup final in Kolkata on 1 November 1989 when Pakistan won by four wickets with one ball remaining.

Richards has also been a part of Quetta Gladiators’ campaign in six of seven HBL Pakistan Super Leagues and also helped them win the title in 2019.

In 2000, Richards was voted as one of Wisden’s five Cricketers of the Century, while in December 2002, he was chosen by Wisden as the greatest ODI batsman and as the third greatest Test cricket batter. In 2013 when Wisden selected the best Test team across 150 years of Test history, it slotted Richards at number-three.

“During my playing days, I always admired the talent Pakistan produced and this belief strengthened during my time with Quetta Gladiators at the HBL Pakistan Super League. The PCB have gone one step further by introducing age-group franchise cricket, which will help in further nurturing and developing outstanding talent.

“I think the Pakistan Junior League is a tremendous tool for further consolidating Pakistan cricket’s foundations by unearthing and developing quality talent.”

Javed Miandad said: “I am really excited at the opportunity of working with Sir Vivian Richards who remains one of the greatest players to play the game.

The Pakistan Junior League is an innovative and exciting concept and provides a great platform to junior players. I am sure that the league will help introduce some incredible future talent that will serve Pakistan cricket for the decades to come.

“The PCB deserves a lot of credit for this initiative which will be the first in the cricketing world, During my stint at the PJL I would endeavor to help youngsters in their quest of improvement in their game as I am a firm believer that with strong basics you can build a solid game that can help you in all formats of the game.

“Teenage years are the best for honing skills as a cricketer and the players involved in the event will have a wonderful opportunity of showcasing their talent at a world-class and competitive environment.”

Mullah Fazlullah should be targeted in Afghanistan not Pakistan: COAS tells US

CJP asks judges to avoid too much suo moto notices