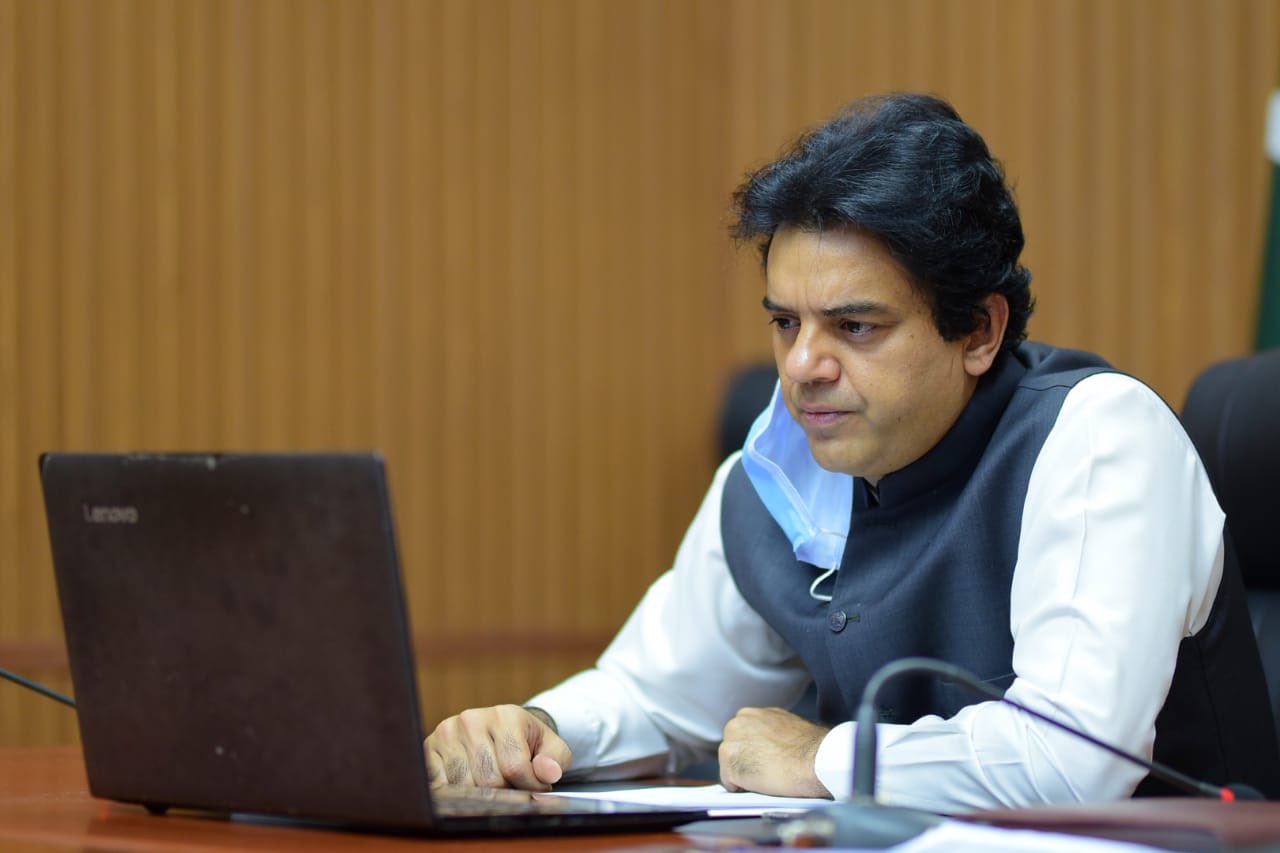 LAHORE: Special Advisor to Prime Minister on Youth Affairs Usman Dar said on Saturday that socioeconomic development of the youth was one of the top priorities of the government as their well-being would ensure progress and prosperity of the country.

The advisor said that Pakistan is the fifth most populous country in the world.

Currently, it has the largest population of young people ever recorded in national history.

He said that the youth between 15-29 years make up 41.6 per cent of Pakistan’s total labour force. Four million Pakistani youth attain working age every year.

He said that to accommodate this populace in the job market, Pakistan needs to create 4.5 million new jobs over the next five years (0.9 million jobs annually).

He said that under the dynamic leadership of Prime Minister Imran Khan, the federal government was making all-out efforts to convert the youth into an economic force for the country.

He said that huge investment was being made in the youth to capitalise the immense potential of the country.

Special Advisor to PM said that Kamyab Jawan programme is aimed at polishing the skills and abilities of the youth so that they could emerge as job providers and economy boosters instead of job seekers.

LCCI President Irfan Iqbal Sheikh said that energetic youth were an asset to Pakistan that should be used for economic development of the country.

“We have to make strong foundation today for a bright future,” he said and added that it was necessary to ensure opportunity for the youth of Pakistan that would allow them to work as driving force for economic progress and prosperity of the country.

He added that majority of young people go abroad to find out good employment opportunities and this brain-drain was a great economic loss to the country.

He mentioned that migration rate of skilled manpower had increased in recent past and a developing country like Pakistan could not afford loss of human resources.

He said that the government should address the issues on priority which were forcing human resources to migrate to other countries.

FATF: Pakistan to remain on the Grey List till Feb.

Afghanistan should focus on its internal affairs instead of blaming Pakistan: