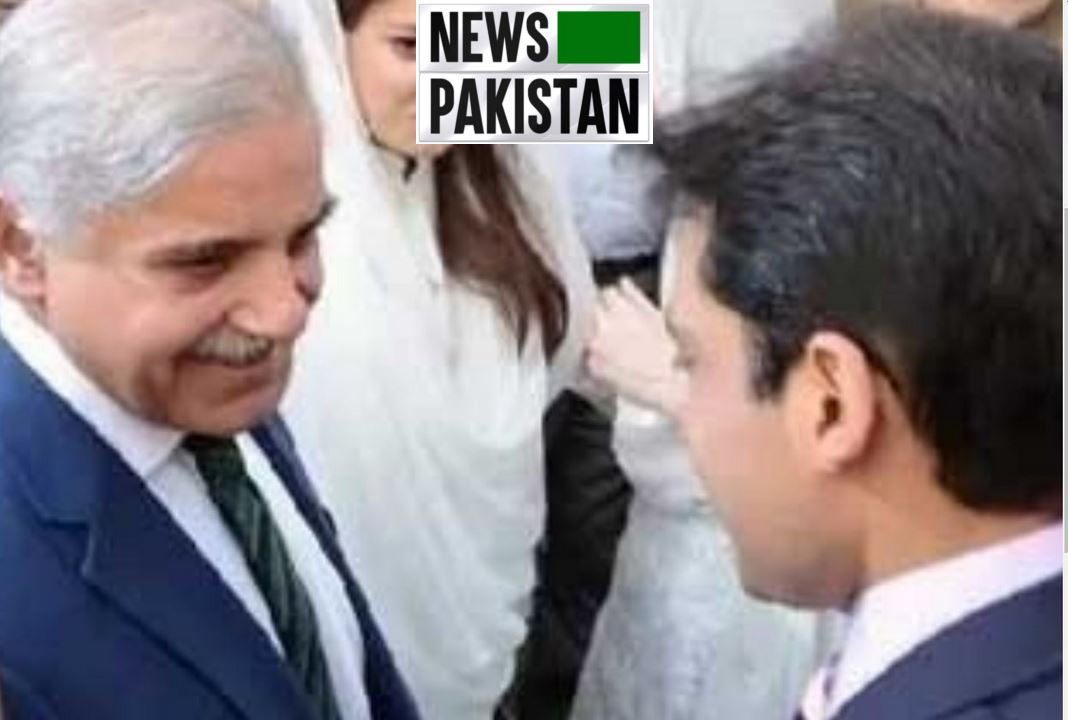 The court had reserved the verdict after hearing detailed arguments of Advocate Amjad Pervaiz, who represented PM Shehbaz Sharif and ex-CM Hamza Shehbaz, and the FIA prosecution, earlier in the day and it was announced later in the afternoon.

The prime minister and Hamza Shehbaz did not appear before the court on Wednesday and a legal team submitted separate applications for their exemption from personal appearance for one-day.

The court was requested to exempt the prime minister and his son as the premier could not appear due to his official engagements whereas Hamza Shehbaz had back pain.

During the proceedings, Advocate Amjad Pervaiz stated that the written arguments had also been submitted in the court. He submitted that no prosecution witness had given the name of Shehbaz Sharif and Hamza Shehbaz, adding that the investigation officer attempted to distort the statements of the witnesses.

He submitted that the case was made on the basis of mala fide intention, adding that no amount was transferred in the accounts of Shehbaz Sharif or Hamza Shehbaz.

The defense counsel submitted that he had never seen such a case in his career where the prosecution was contesting the case without evidence.

Amjad Pervaiz submitted that it was against the facts as Masroor Anwar never operated the accounts of Shehbaz Sharif.

The FIA prosecutor submitted that all ‘benamidar’ accounts were operated by employees of Ramzan Sugar Mills.

The defense counsel replied that the record of the case had been compiled during the previous government’s tenure.

The FIA prosecutor submitted that Gulzar Ahmad’s account continued to be operated even after his death, adding that Masroor Anwar made transactions from accounts of Shehbaz Sharif and Gulzar Ahmad.

At this, the court questioned the FIA prosecutor whether he had any evidence or record in this regard.

To which, the prosecutor replied that there was no evidence of this on record.

Subsequently, the court, after hearing detailed arguments of the parties, reserved its verdict on the acquittal applications, which was announced later in the afternoon.