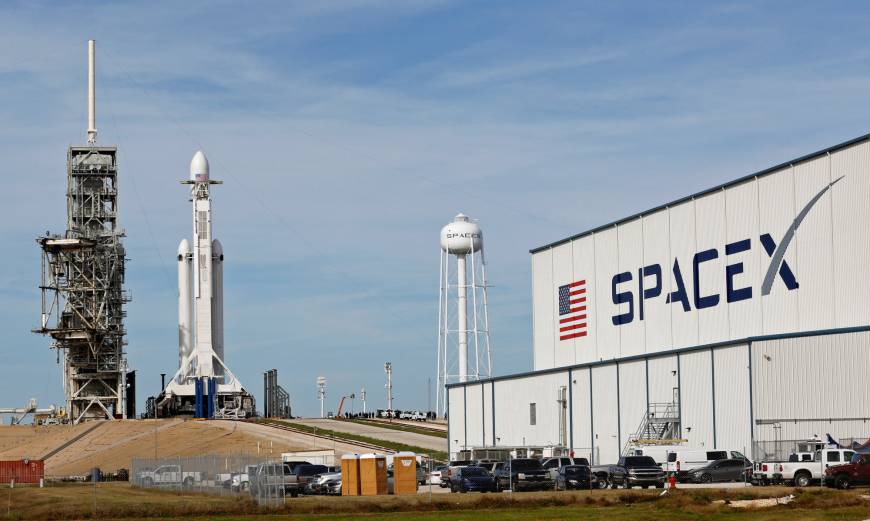 According to details Falcon rocket blasted off with 1,950 kilograms of equipment and experiments for the International Space Station. SpaceX engineer Jessica Anderson announced from Mission Control: “And the Falcon has landed for the 50th time in SpaceX history. What an amazing live view all the way to touchdown.” The Dragon capsule, meanwhile, hurtled toward a Monday rendezvous with the space station.

It is pertinent to mention here that it was the twentieth station delivery for SpaceX, which has launched 45,360 kilograms of goods to the orbiting outpost and returned back to Earth since it began shipments in 2012.  SpaceX founder and chief executive Elon Musk told it was the windiest conditions ever 40 km/h to 48 km/h for a booster landing at Cape Canaveral.

Trump calls Biden ‘not competent’ to lead the country

PM says no effort will be spared for National Security