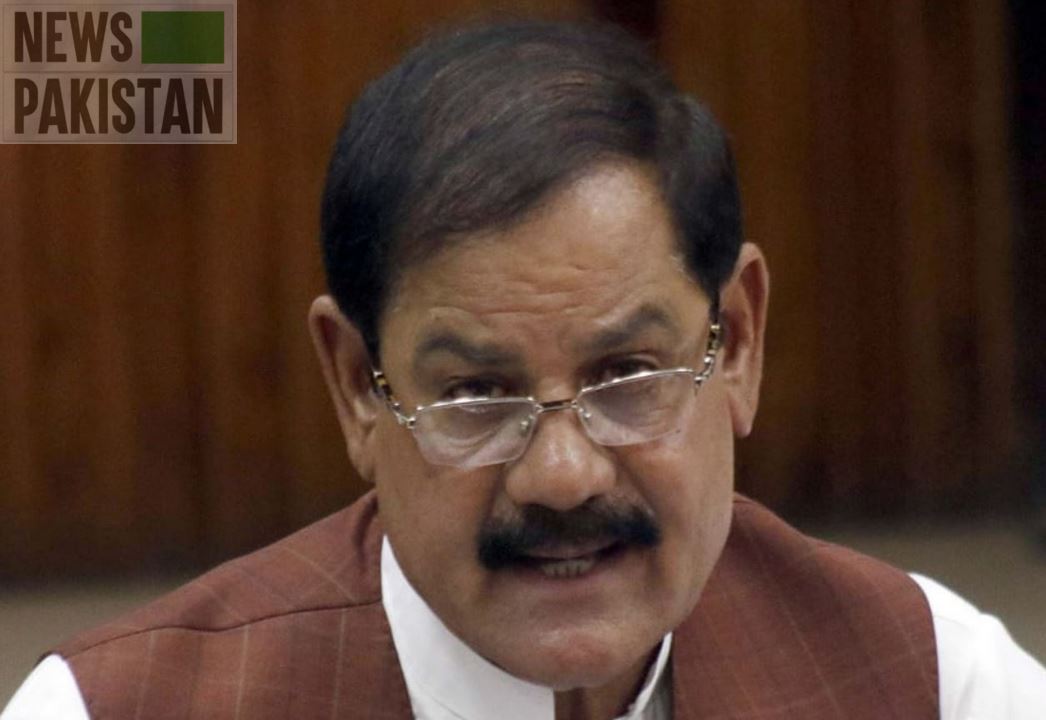 PESHAWAR: Speaker KP Assembly Mushtaq Ghani said here on Sunday (27th of November, 2022) the provincial assembly would be dissolved without any delay after receiving the proper orders by PTI Chairman Imran Khan.

In a statement, Mushtaq Ghani said all the legislators were waiting for the orders of Imran Khan and were ready to leave the assembly.

He said a majority of the assembly’s members were elected on ruling PTI tickets and all the seats would become vacant.

Meanwhile the spokesperson of the provincial government, Barrister Muhammad Ali Saif said that Imran Khan’s order would be obeyed, however, the decision would be taken after consultation with the party’s senior leadership.

He said the federal government would no longer have its mandate after the dissolution of the two provincial assemblies of the country.

PM to hold wide-ranging talks with US leadership!