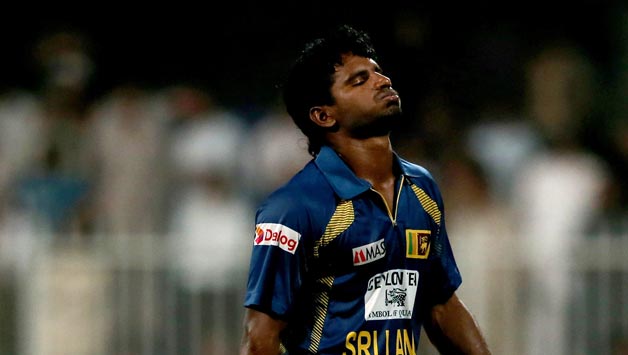 Colombo: Sri Lankan wicketkeeper Kusal Perera is facing the prospect of a four-year ban after his ‘B’ sample tested positive for a banned substance.

According to sources, The International Cricket Council (ICC) provisionally suspended the 25-year-old after he failed an out-of-competition anti-doping test in October.

Perera, 25, who made his Test cricket debut only in August this year, had his urine sample tested in Qatar by the ICC during the home series against Pakistan in May this year. He subsequently tested positive for a banned substance and was recalled from the Sri Lanka tour of New Zealand this month.

“The ICC has informed that his B sample also has been tested positive for a banned drug,” Sri Lanka sports minister Dayasiri Jayasekera told reporters on Friday.

“We will back him with legal representation while doing every possible effort to help him to get out of this issue,” he added.

This is not the first time that such a thing is happening in Sri Lankan cricket. During the 2011 World Cup, left-hander batsman Upul Tharanga was suspended for three months by the ICC after testing positive for a banned substance.