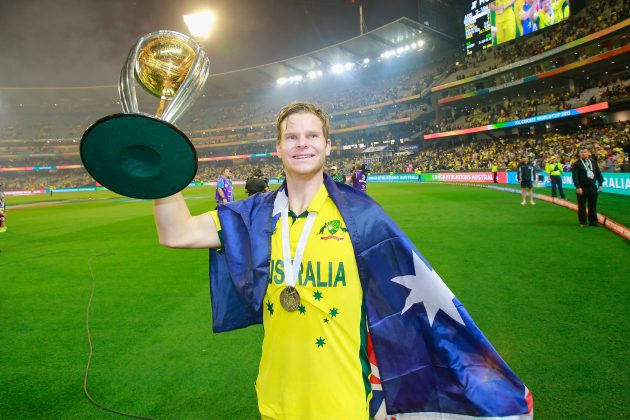 Steve Smith also scored as many as seven centuries and a his career’s top score of 215 against England at Lord’s in August this year. He scored 206 boundaries during this time.

Spirit of the Cricket Award 2015 was given to New Zealand’s skipper Brendon McCullum and England’s Rickard Cattle was named as ICC Umpire of the year.