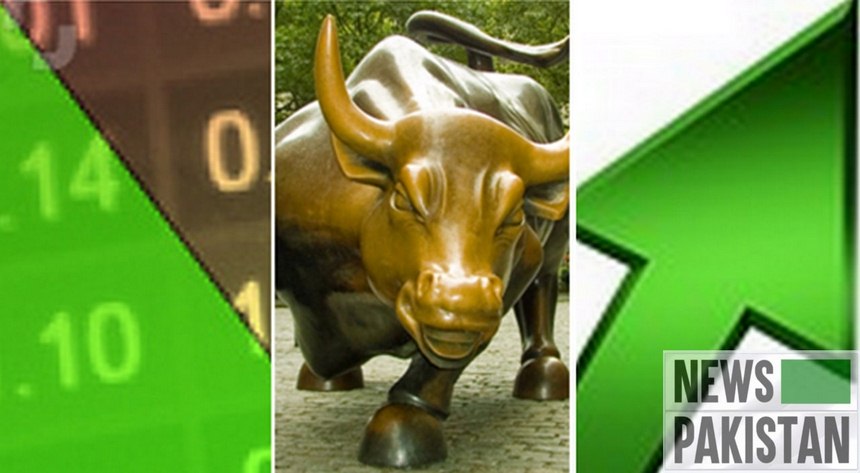 LONDON; Stock markets mostly advanced Friday(6th of Jan 2023) as traders awaited key US jobs data and after news of falling inflation in the eurozone.
Global equities have enjoyed a largely solid start to the new year, though Wall Street slid Thursday on expectations that the Federal Reserve is in no rush to stop hiking US interest rates.
A “strong jobs report today would further justify such a hawkish approach and perhaps send risk assets into a bit of a tailspin”, noted Craig Erlam, senior analyst at Oanda trading group.
The Fed along with central banks worldwide last year kickstarted a string of aggressive rate hikes to battle decades-high inflation.
Official data Friday showed that annual inflation in the eurozone dropped for a second month in a row, to 9.2 percent in December.
It was the first decline into single digits since September and while inflation shows signs of cooling around the world, it remains at sky-high levels.
Long-running fears that monetary policy tightening would cause a recession were brought back into play by figures Thursday showing more jobs than expected were created in the US private sector last month.
The reading from payroll firm ADP indicated the labour market remained tight — putting upward pressure on wages.

It makes the release of Friday’s US non-farm payrolls (NFP) much more important.
“Although ADP has not been the sharpest predictor for NFP, any incremental evidence that the labour market remains hot supports the Fed’s hawkish impulse,” said SPI Asset Management’s Stephen Innes.
In Asia Friday, Hong Kong’s stock market dipped after three days of gains, while Singapore, Mumbai, Wellington and Manila were also in the red.
Shanghai edged up, with help from reports saying China was considering relaxing strict rules on borrowing for property developers.
Tokyo, Sydney, Seoul, Taipei, Bangkok and Jakarta also rose.
Still, there is a general sense of optimism in Asia as China emerges from almost three years of zero-Covid lockdowns and other strict containment measures.
There is hope that the easing of restrictions will see a boom in countries’ tourism industries, and Hong Kong is a major beneficiary, with the border set to open at the weekend.
China’s swift exit from zero-Covid has nonetheless caused plenty of concern as infections soar across the country and put further pressure on the already stuttering economy.
This has helped cause a slump in oil prices as investors bet on a drop in demand from the world’s biggest importer of the commodity.
Both main crude contracts are down nearly nine percent since the start of January.

No extension in date for filing returns: FBR