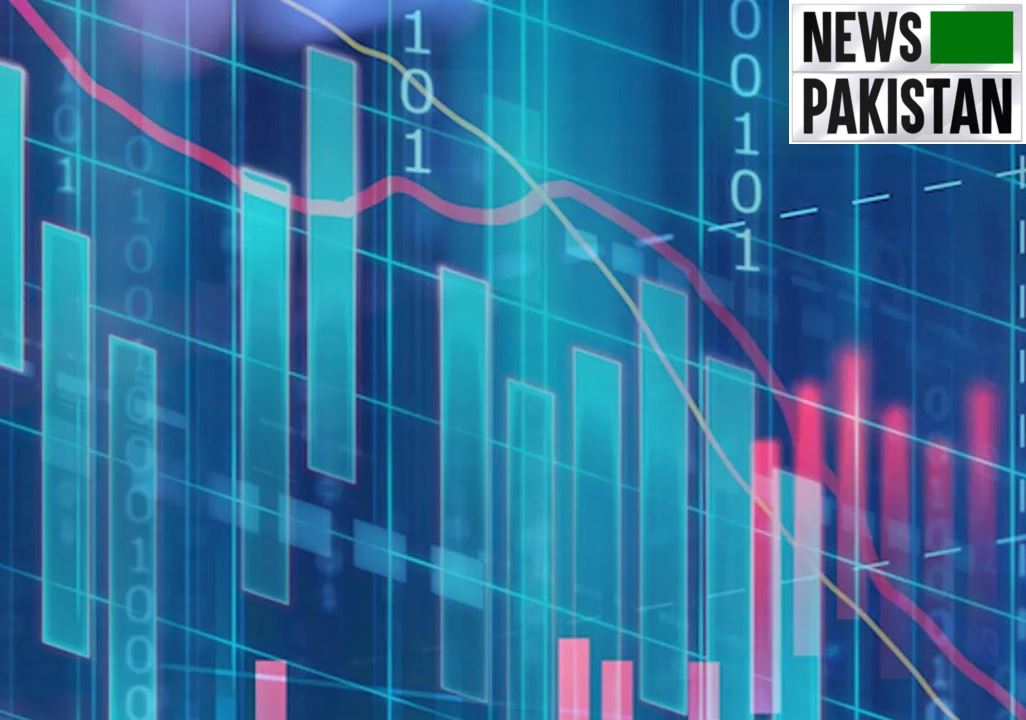 HONG KONG: Asian stocks sank again Wednesday (12th of October, 2022) while the dollar held gains against the yen and sterling as the volatility that has characterized markets for most of the year showed no sign of letting up.

Angst-ridden investors are struggling to find some solace as they navigate a range of crises that threaten the global economy, from soaring prices and bumper interest rate hikes to the Ukraine war and China’s Covid-induced growth slowdown.

The gloom was summed up by the International Monetary Fund, which on Tuesday highlighted the risks of inflation and the conflict in Europe as it slashed its global growth forecast and warned: “For many people 2023 will feel like a recession”.

Later, US President Joe Biden admitted there was a chance the country could suffer a “slight” recession.

The latest blow came Tuesday when the Bank of England announced it would stop its emergency bond-buying efforts on Friday, ignoring calls to extend the programme to allow markets to stabilize.

Officials were forced last month to step into financial markets to prevent a collapse in pension funds caused by a spike in bond prices after a debt-fuelled, tax-cutting mini budget by new finance minister Kwasi Kwarteng sparked fears of a surge in borrowing.

The move quelled the crisis – after the pound hit a record-low $1.0350 – but traders were spooked by the prospect of more selling when the BoE removes its support.

Sterling, which had recovered to as high as $1.15 last week, came back under pressure to drop back below $1.10 Tuesday where it remained the next day in Asian business.

Risk assets buckled after the announcement, with all three main indexes on Wall Street turning lower Tuesday, having been in positive territory earlier.

Most of Asia followed suit.

“And at least they did not allow the rug to get ripped from under pension funds,” said SPI Asset Management’s Stephen Innes. “But stepping away as the buyer of last resort is not great for risk or sterling.

“At the end of the day, UK economic issues, fiscal irresponsibility, and a hawkish Fed will linger. So do not be surprised by a pickup in pound volatility and for a continued move lower as well.”

Investors are now nervously looking ahead to Thursday’s US inflation report, with observers warning that a strong reading could spark another rout.

The desire to find a safe place to invest also pushed the greenback to a new 24-year high against the yen, breaking the level touched last week when Tokyo stepped into the market to support the Japanese unit.

Investors will be keeping a close eye on developments in Japan, to see if there is another cash injection, though analysts said the yen could strengthen naturally.

“There is so much tension that duration time (above 146 yen) will be short,” said Yoshio Iguchi, of Traders Securities.

“The chicken race will continue with people wanting to test the upside but at the same time scared of being countered by intervention.”

And City Index’s Matt Simpson added: “Traders are confident that the yen will weaken, despite comments from government officials that they are watching forex markets very closely.

“But the reality is that the (Bank of Japan) wants a weaker currency, and (is) happy to let it slide so long as its demise is not too volatile.

“As of yet we’re yet to hear any comments from BoJ or (finance ministry) officials, but we suspect comments will surely follow – not that they seem to care.”

Recession fears and China’s Covid-linked economic woes also dragged oil prices back down, having surged last week on an outsized OPEC output cut, with many warning that demand will plunge as people refrain from spending.

US diplomatic missions to resume student visa service from 1st Oct. in Pakistan