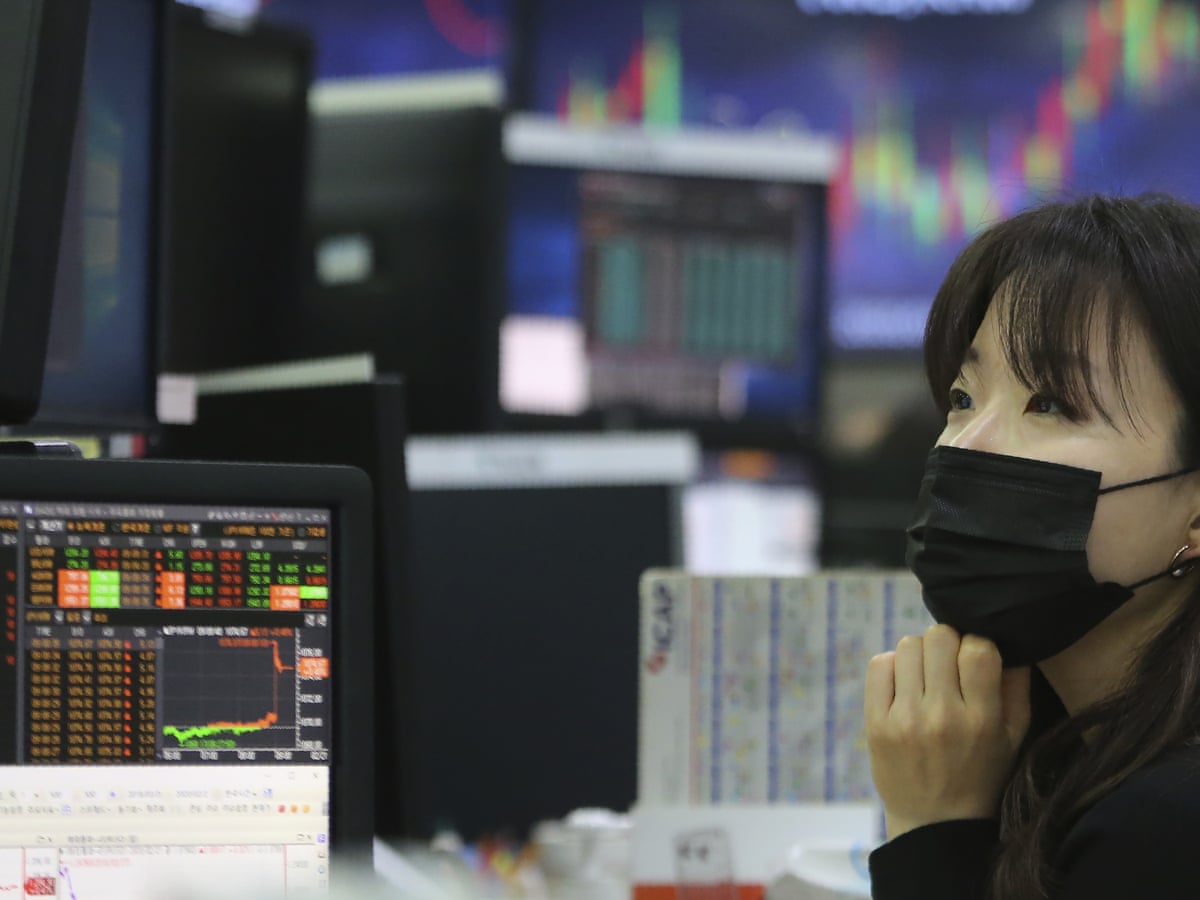 LONDON: Stock markets rose Friday after German, UK and US economic data provided a brighter outlook for major economies worldwide.
London, Paris and Frankfurt extended a global rally heading into the weekend, buoyed by upbeat UK retail data and strong German business sentiment.
US stocks were helped by government data that showed no sign of rising inflation in February, soothing fears that the world’s biggest economy could overheat.
Oil prices also bounded higher at the end of a rollercoaster week.
“Economic recovery optimism is boosting equity indices higher as we head towards the weekend,” said OANDA analyst Sophie Griffiths.
“Better-than-forecast US initial jobless claims, rebounding UK retail sales and stronger-than-expected German business sentiment are boosting” markets, she added.
In the United States, a Commerce Department report also said that prices grew less than expected at 0.2 percent in February, easing concern that government stimulus measures would cause inflation and force the Federal Reserve to raise interest rates sooner than expected.
New York’s three main indexes were all higher in midday trading.
In Asia, Tokyo, Hong Kong, Shanghai, Seoul, Mumbai and Taipei had each added more than one percent to get the day off to a good start.
Even the widely-commented on blockage of the Suez Canal, a major transit route for global trade, failed to seriously dent market sentiment.
“We don’t foresee any long-lasting implications,” Capital Economics analysts said.
“Countries will source commodities from elsewhere or draw down stocks until the canal reopens,” they explained.
Others pointed to the accident as having contributed to higher crude oil prices, however.
Meanwhile, European traders tracked efforts to get vaccination programmes rolling to stem another wave of infections.
Germany and France are among the countries that have come up with new containment measures, raising concerns the eurozone will take longer to emerge from the pandemic-induced economic crisis.
New York – Dow: UP 0.8 percent at 32,889.42 points
EURO STOXX 50: UP 0.9 percent at 3,866.68
London – FTSE 100: UP 1.0 percent at 6,740.59 (close)
Frankfurt – DAX 30: UP 0.9 percent at 14,748.94 (close)
Paris – CAC 40: UP 0.6 percent at 5,988.81 (close)
Tokyo – Nikkei 225: UP 1.6 percent at 29,176.70 (close)
Hong Kong – Hang Seng: UP 1.6 percent at 28,336.43 (close)
Shanghai – Composite: UP 1.6 percent at 3,418.33 (close)
Euro/dollar: UP at $1.1799 from $1.1764 at 2200 GMT
Pound/dollar: UP at $1.3795 from $1.3734
Euro/pound: DOWN at 85.53 pence from 85.66 pence
Dollar/yen: UP at 109.63 yen from 109.19 yen
West Texas Intermediate: UP 4.3 percent at $61.06 per barrel
Brent North Sea crude: UP 4.3 percent at $64.58 per barrel.