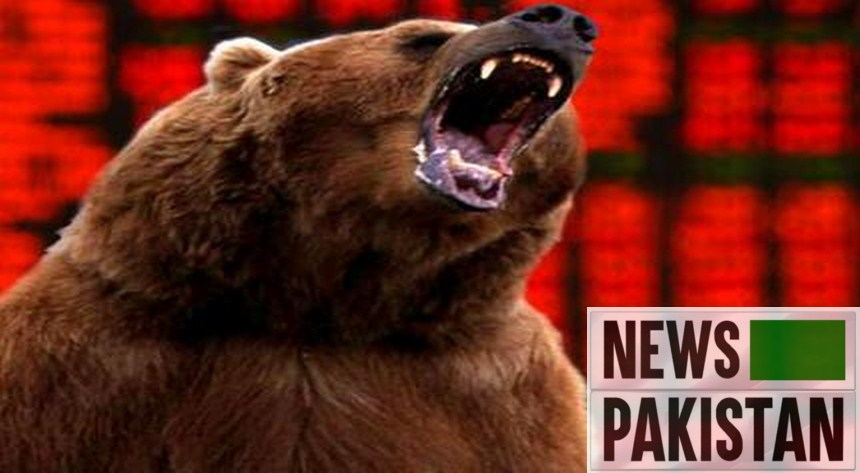 New year optimism on trading floors has taken a knock this week, largely owing to weak US economic data and earnings.

The downbeat mood has offset hopes that China’s economy would enjoy a strong recovery in 2023 as it moves away from zero-Covid policies.

“An overnight sell-off in the US has soured sentiment,” noted AJ Bell investment director Russ Mould before the Dow Jones gave up around 0.7 percent shortly after opening.

Frankfurt, London and Paris all showed losses of around one percent ahead of the European close.

“Weak US retail sales suggested consumers’ resilience may have been pushed beyond breaking point,” said Mould, who added that Microsoft’s plan to slash 10,000 jobs “and a series of weak earnings reports also didn’t help the market’s mood”.

In Davos, European Central Bank chief Christine Lagarde insisted that the eurozone economy would fare “a lot better” this year than initially feared.

The economic “news has become much more positive in the last few weeks”, Lagarde told an audience at the World Economic Forum.

Elsewhere, the New Zealand dollar and country’s stock market dipped after Prime Minister Jacinda Ardern’s shock announcement that she would step down next month, saying she no longer has “enough in the tank”.

Expectations that US interest rates would not rise as much as previously feared weighed on the US dollar but the yen recovered after Wednesday’s slump triggered by a Bank of Japan decision not to tweak monetary policy.

Several Federal Reserve officials have warned that the US central bank would continue to tighten its own policy until inflation is brought down from multi-decade highs.
After five straight rises, Norway left its benchmark interest rate on hold at 2.75 percent Thursday, but hinted at a fresh rise in March.

Recession concerns kept oil prices in check, despite hopes for a spike in demand as China reopens to the world.

UN to maintain Afghanistan mission after US, NATO withdrawal