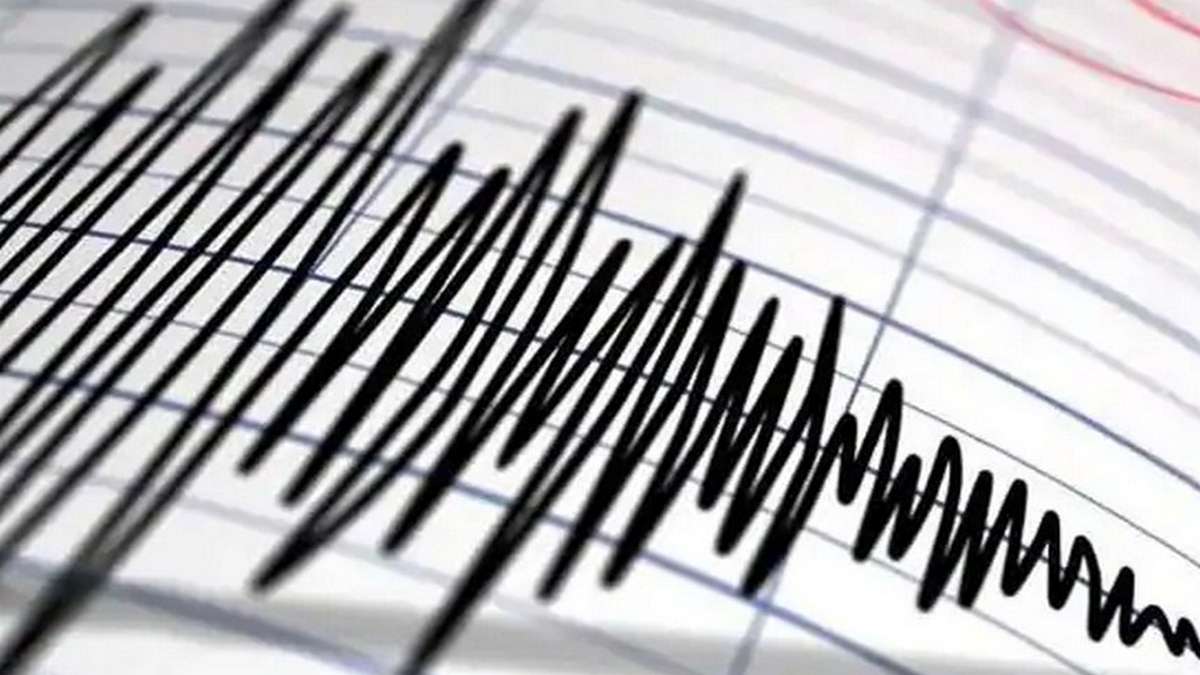 BEIJING: At least 46 people were killed when a strong earthquake struck southwestern China on Monday, state media reported, as violent tremors in a remote region damaged homes and left some areas without electricity.

The magnitude 6.6 quake hit about 43 kilometres (26 miles) southeast of the city of Kangding in Sichuan province at a depth of 10 kilometres, according to the US Geological Survey.

“Another 16 people were missing and 50 were injured,” CCTV said late Monday.

Tremors shook buildings in the provincial capital of Chengdu – where millions are confined to their homes under a strict Covid lock-down – and in the nearby mega-city of Chongqing, local residents told AFP.

“I felt it quite strongly. Some of my neighbors on the ground floor said they felt it very noticeably,” said Chen, a resident of Chengdu.

“But because Chengdu is currently under epidemic management, people aren’t allowed to leave their residential compounds, so many of them rushed out into their courtyards,” she added.

At least one town had suffered “severe damage” from landslides triggered by the quake, CCTV reported.
A road to another town was blocked and telecommunications lines in areas home to more than 10,000 people were severed, the broadcaster said, adding that shocks also forced some power stations offline in the areas of Garze and Ya’an.
Footage broadcast by CCTV appeared to show damaged buildings and a street strewn with fallen masonry in Garze.
A video posted online by the China Earthquake Networks Center showed boulders thundering down mountainsides in Luding county, kicking up clouds of dust as tremors swayed roadside telephone wires.

State media reported that several aftershocks were recorded in nearby areas. A smaller magnitude 4.6 tremor hit eastern Tibet less than an hour after the initial quake, according to the USGS.
Hundreds of rescue workers were dispatched to the epicentre, CCTV reported, alongside footage of firefighters in orange jumpsuits boarding trucks and navigating a highway littered with rocks and other debris.
The Sichuan seismological authority said more than 1,000 soldiers had been sent to help the rescue workers.
Authorities also sent thousands of tents, blankets and foldable beds to the affected areas, according to the broadcaster.
Other state media photos showed officials in military fatigues heaving shovels and other equipment along a highway — all while wearing face masks as a Covid precaution.
President Xi Jinping called for local authorities to “make saving lives the first priority, go all out to rescue people in disaster-stricken areas, and minimise loss of life”, according to CCTV.
A resident of Chongqing said the quake was “pretty noticeable” and that it had shaken the lights and furniture in his fifth-floor apartment.
“I was pretty scared,” he told AFP, “but it didn’t seem to faze people here.”