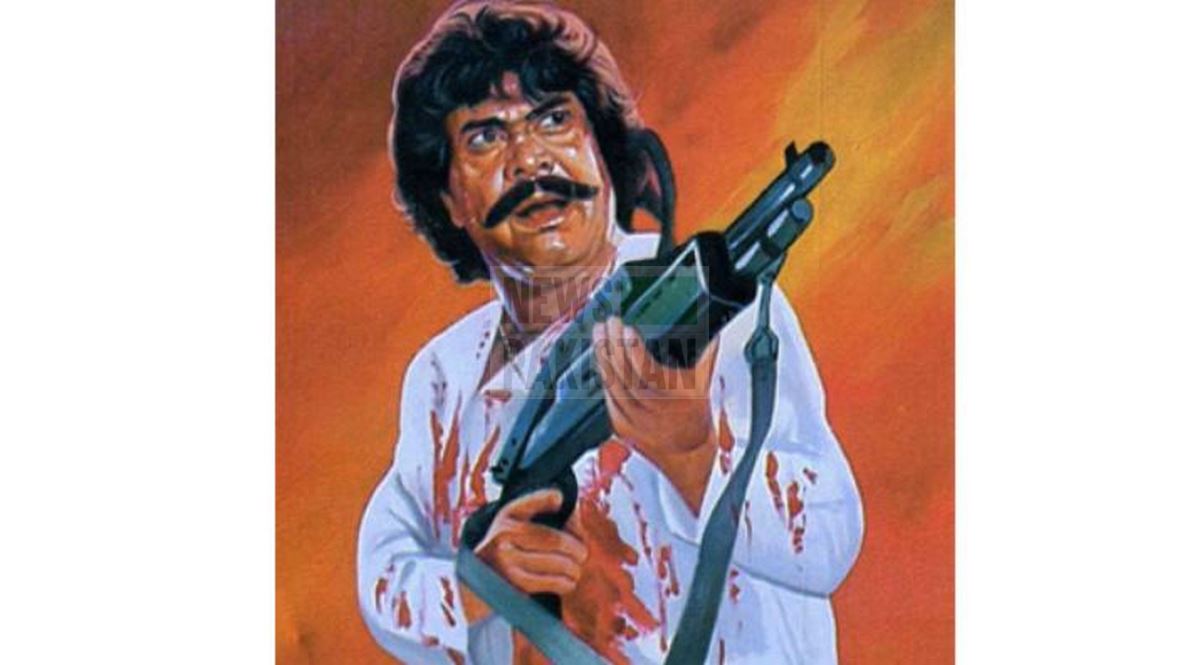 ISLAMABAD: Famous film actor Sultan Rahi who remained the most popular Punjabi hero during 1970s and 1980s at Pakistan’s silver screen was remembered on his 27th death anniversary on Monday (9th of Jan 2023).

Born on 14th January, 1938, his real name was Muhammad Sultan. His family migrated to Pakistan after the partition and settled in Gujranwala after 1947.

His film career began in 1959 with his appearance as a guest actor in the film Baghi.

During a career spanning 40 years, he acted in some 703 Punjabi films and 100 Urdu films, winning around 160 awards.

Rahi earned two Nigar Awards for his work in Babul (1971) and Basheera (1972). Director Aslam Dar’s film Bashira proved to be the first milestone for him.

His most prominent films include Maula Jutt, Warryam, Sher Khan and Godfather.

His pairing with actress Asia and Anjuman was favorite among the viewers and his last movie was with actress Saima.

Sultan Rahi was murdered by some unidentified persons on January 9, 1996 during a highway robbery on the Grand Trunk Road near Gujranwala, while returning to Lahore from Islamabad.

Aamir Khan and director A R Murugadoss to collaborate for another project!