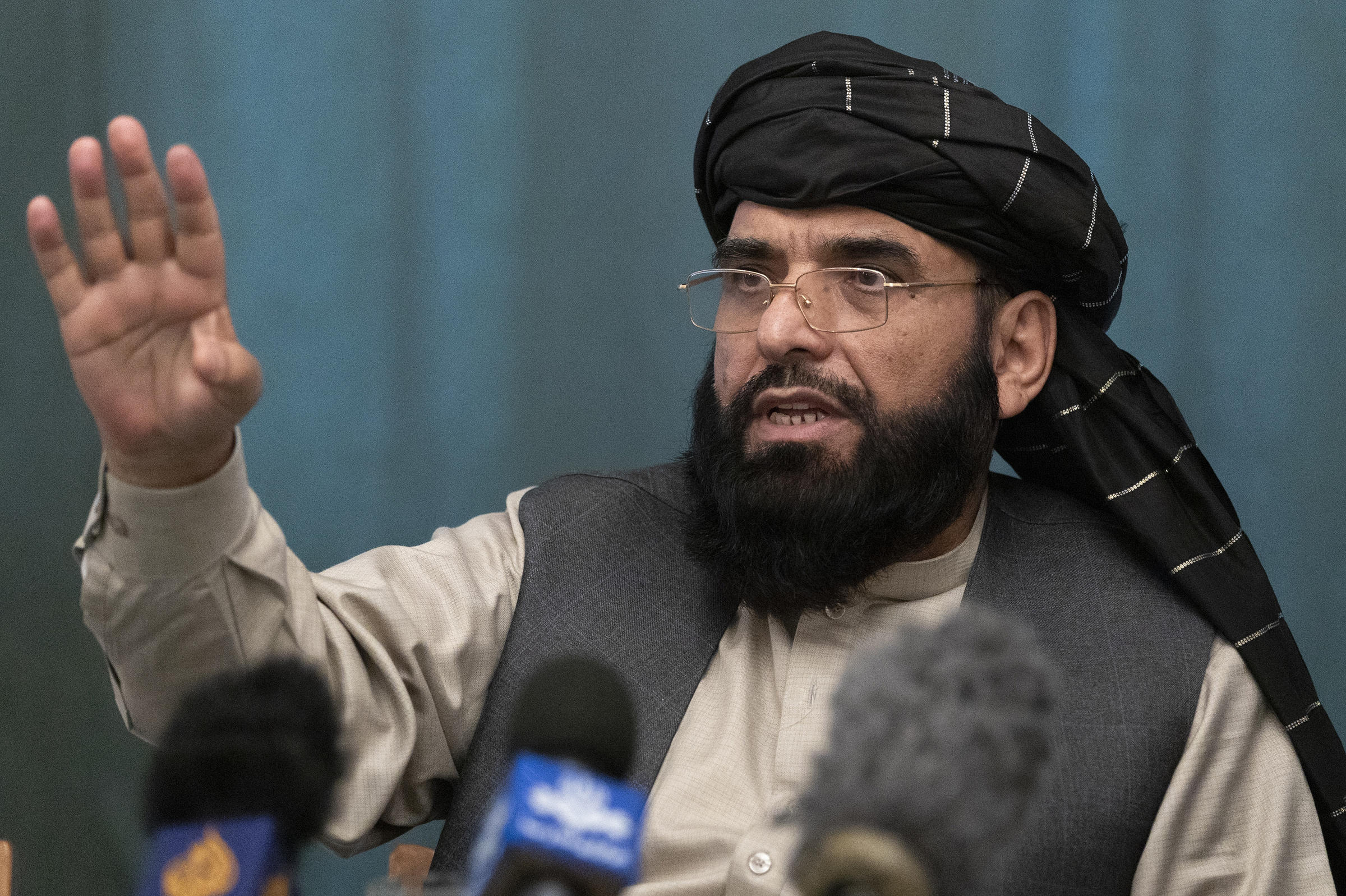 KABUL: The Taliban made a fresh appeal on Friday for Afghanistan’s seat at the United Nations after the ambassador of the former US-backed government left his post.

The UN seat, and some other embassies abroad, are at the centre of a tug-of-war between exiled diplomats of the old government and Afghanistan’s new Islamist rulers.

No country has yet recognized the Taliban regime.

Assistant UN spokesman Farhan Haq told the Media that Afghan ambassador Ghulam Isaczai “relinquished his position as of December 15”, according to a letter they received Thursday.

The Taliban’s nominee for the position, Suhail Shaheen, said the seat should be now given to the new government of Afghanistan, adding it was a matter of credibility for the world body.

The current government in Afghanistan “has sovereignty” over the country, he said on Twitter.

Early this month, the UN General Assembly passed a resolution indefinitely delaying a decision over the rival claims.

But even a month after the Taliban takeover, Isaczai was still being received at UN headquarters — and in November openly criticized the country’s new rulers at a Security Council meeting.

When they previously ruled Afghanistan, from 1996 to 2001, the Taliban had no UN representation and their rule was recognized by just three countries — Saudi Arabia, the United Arab Emirates and Pakistan.

UN-nominee Shaheen served as deputy ambassador to Islamabad during that period, becoming the movement’s exiled spokesman after they were toppled and a favorite of foreign Media because of his fluent English.