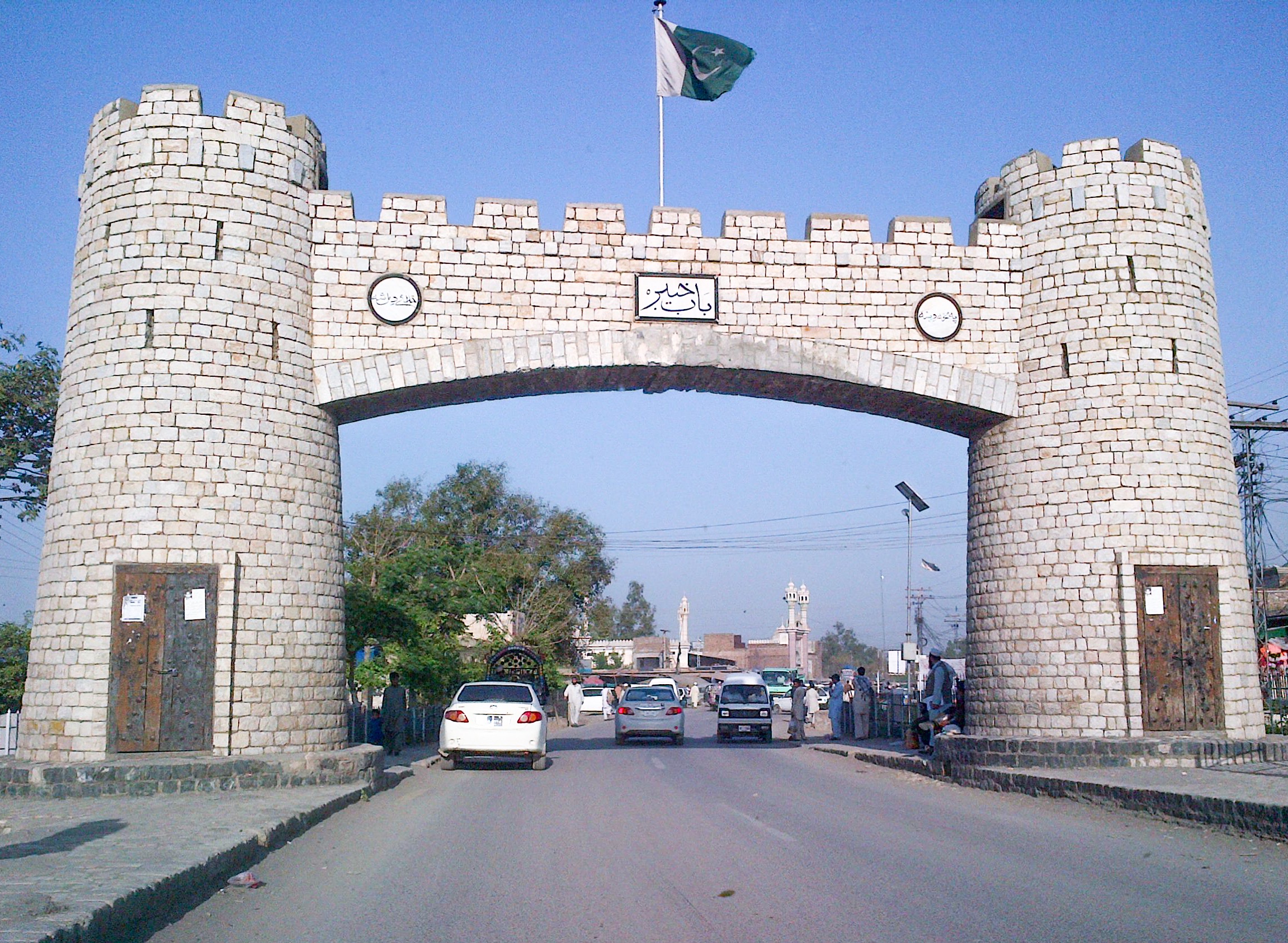 PESHAWAR: The mines and mineral department has approved establishment of crushing zones project in Khyber Pakthunkhwa (KP) to tap about 60,000 million tons (MT) marble potential of the province and avoid its waste during excavation besides curbing air pollution.

The government to ensure its successful execution, has okayed Rs5.5 million for its feasibility studies and practical work would soon start, official sources in mines and mineral department told APP on Friday. All stakeholders including environmental protection agency would be taken into confidence before starting practical work on it, he added.

Tariq Waheed, senior geologist of mines and mineral department told APP that tribal districts were rich in marble reserves with a potential of producing about 60,000 million tons (MT) marble.

Last year, an integrated districts development plan (IDDP) study was conducted on marble deposits in the merged districts, which disclosed presence of about 14,700 MT marble in four districts including 8,450 MT in Mohmand, 5,850 MT in Bajaur, 345 MT in Khyber and 65MT in Kurram.

Mohmand Marble City (MMC) is being constructed on 350 acres land and its major part was completed with about 45 industrial units starting production besides generating around 500,000 jobs for youth.

‘Marble City’ is also being constructed in Buner district where over 200 marble and allied industrial units under clusterization concept would be setup with employment generation potential of 25,000 people.

The government would spend Rs 10 million on relocation of marble units of Warsak Road to nearest industrial zones; Rs 837 on allocation of 100 acres land for Buner marble city and Rs 200 million for acquisition of Salt and Gypsum City in Karak.

Change in KP evident from work carried out: Imran