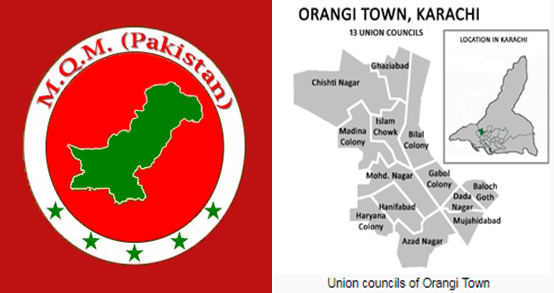 According to details two gunmen entered his house in Orangi Town’s Toori Bangash Colony and shot him dead.

The assailants managed to bolt from the scene of crime after this act of target killing.

Siddiqui who served as Union Committee councilor of the party.

It is pertinent to mention here that last month too body of a MQM-P worker was found in the same area.

NCOC to start vaccination for age 50-59 from Wednesday