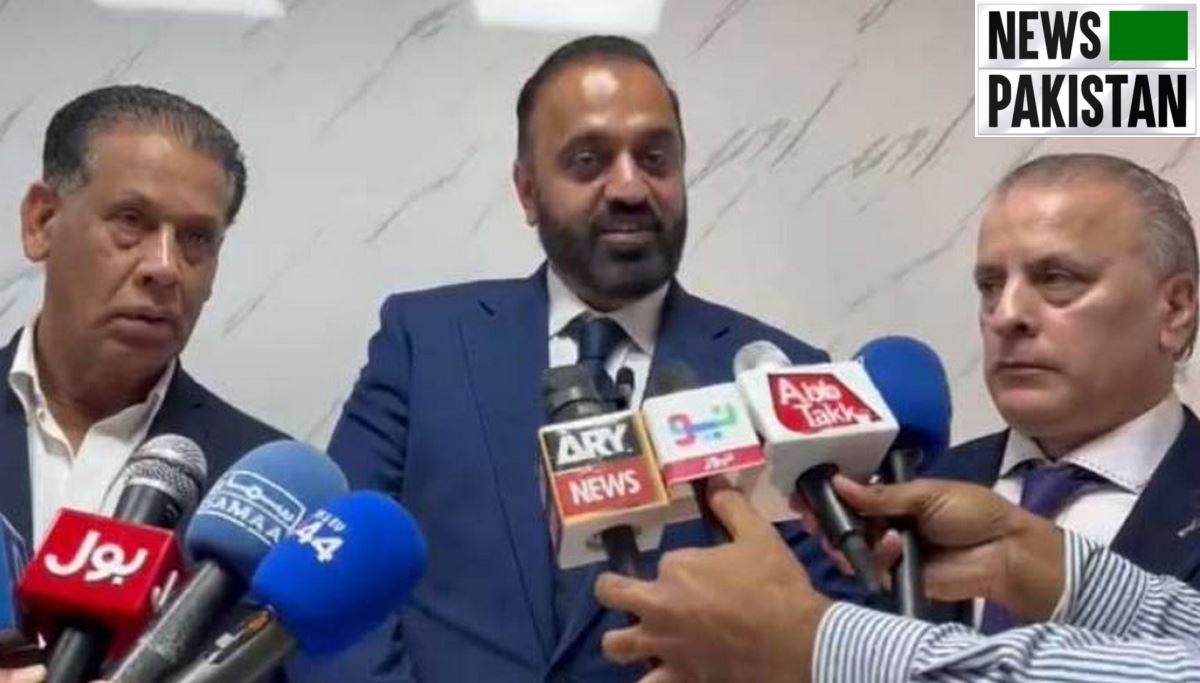 Tasneem, also claimed to have informed Imran Khan about the assassination conspiracy through Malik Liaquat.

Tasneem had also claimed that Imran Khan had asked Malik Liaquat that he won’t bother and care about such threats.

In a statement, Malik Liaquat roundly denied all claims of Tasneem Haider, saying he was perplexed to hear the assassination allegation.

Denying the claims of Tasneem that Umer Sarfraz Cheema, former Punjab governor, was the friend of Liaquat Malik and often resided at the house of Malik Liaquat during his stay in London, he said after the press conference PTI leader Umer Sarfraz Cheema telephoned Tasneem and talked with him.

“We both went to East London and Tasneem told me about holding a press conference at the eleventh hour and forced me to sit with him in the press conference,” Liaqat said.

He said Tasneem again invited him to attend his second press conference, but he declined.