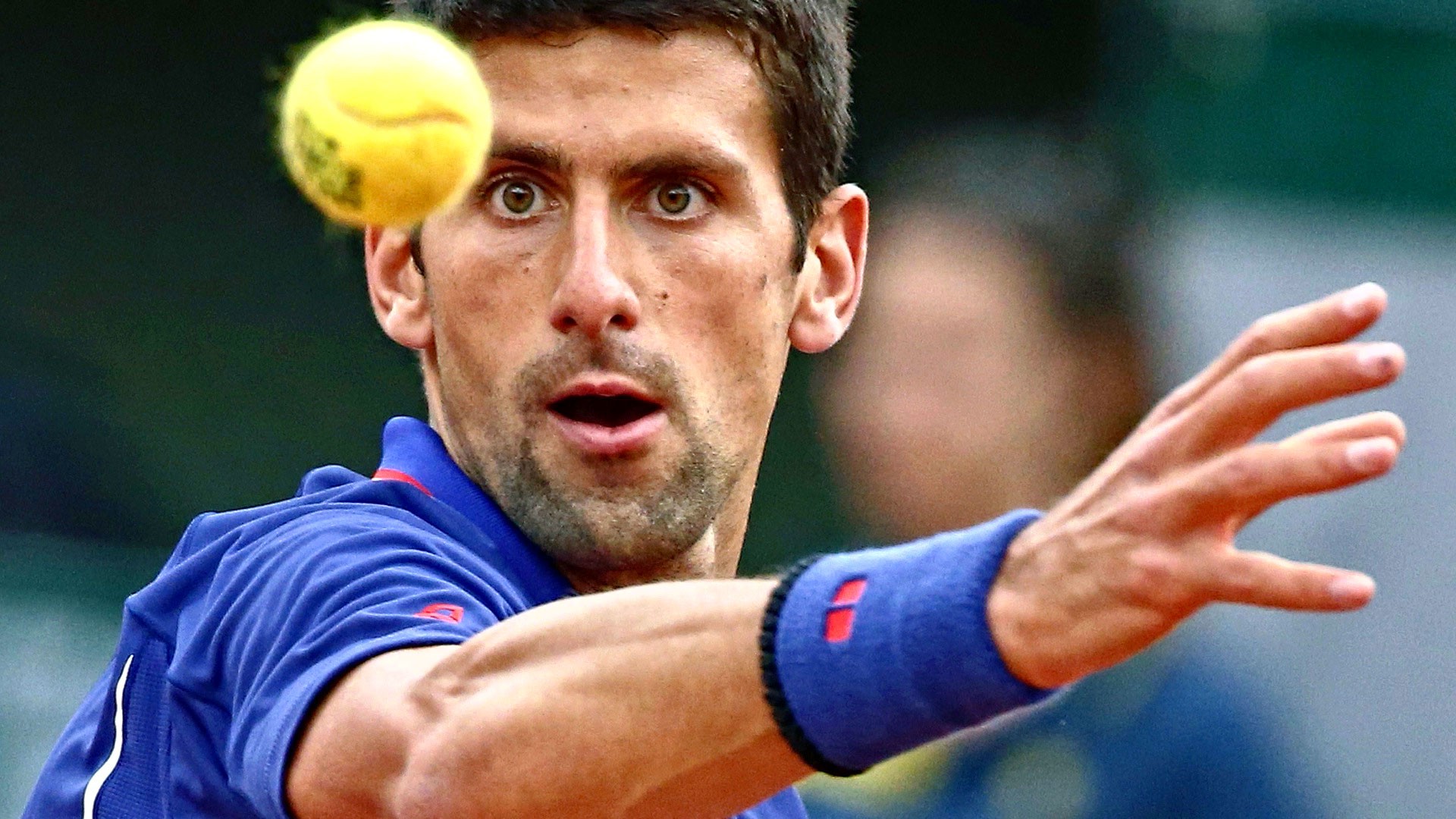 MELBOURNE: Novak Djokovic swept past Spain’s Roberto Carballes Baena to launch his bid for a 10th Australian Open title Tuesday (17th of Jan 2023), with the Serb enjoying a rousing reception following his deportation a year ago.

The 35-year-old, who was banned from last year’s tournament, showed few signs of the hamstring niggle he picked up in Adelaide this month as he raced to victory on Rod Laver Arena 6-3, 6-4, 6-0.

After not being able to play last year over his Covid vaccination stance, there were concerns over how he might be received by fans in Melbourne.

The city endured lengthy lockdowns during the height of the pandemic.

But, as in Adelaide, the fourth seed walked out to loud cheers and chants of “Nole”, with vocal backing during the match from a stadium awash with Serbian flags.

Third Edition of PSL to be launched in Dubai tomorrow!

Alex Hales,Chris Jordan set to play in play off of PSL