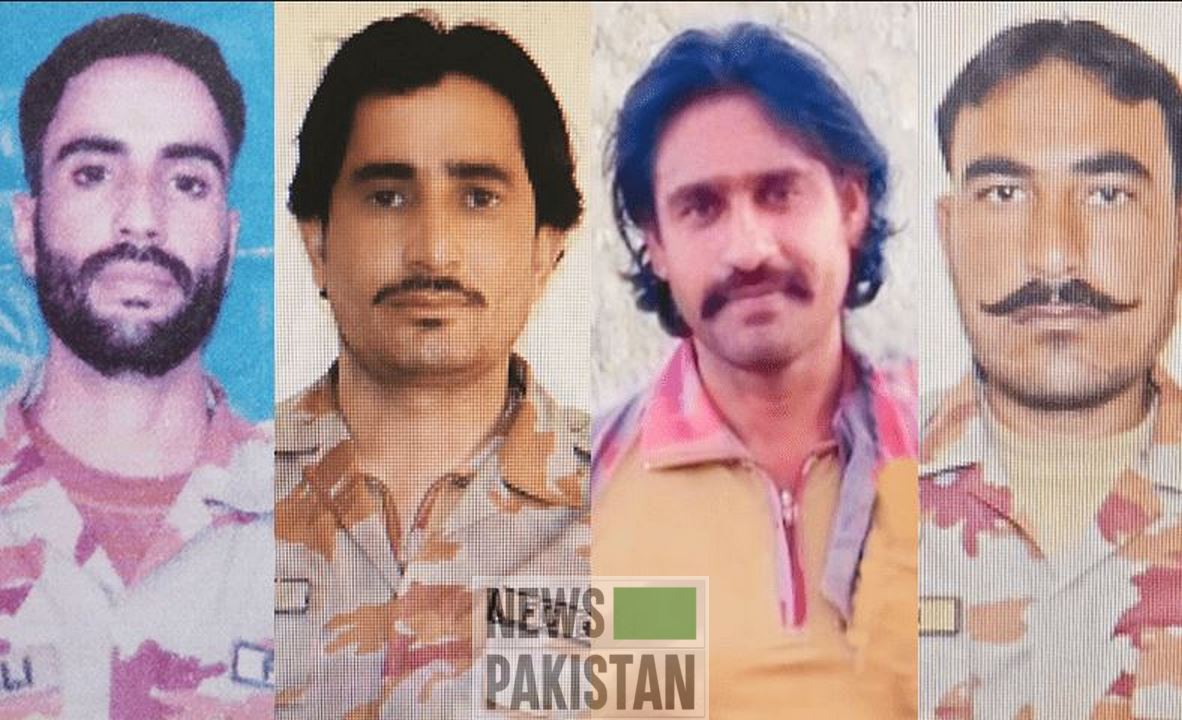 Pakistani authorities have asked the Iran government to nab the militants operating from their soil.

Condemning the terror attack from across the Pak-Iran border and expressing grief over the lost of four lives, President Dr. Arif Alvi stated that Pakistan was resolved to fight out terrorism.

President Alvi sympathized with the bereaved families of the slain soldiers.

PM Shehbaz Sharif took to the Twitter to say that Pakistan expected Iran would ensure that its soil was not used for cross border terrorism.