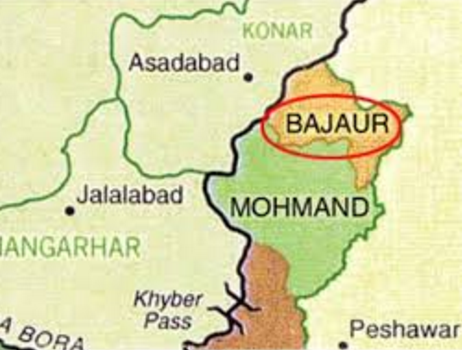 RAWALPINDI: Two soldiers of Pakistan Army on Wednesday (16th of November, 2022) embraced martyrdom during intense fire exchange that took place on the night of 15-16 November between the security forces and terrorists in general area Hilal Khel, Bajaur District.

According to the Inter Services Public Relations (ISPR) a terrorist was also killed during intense exchange of fire whereas weapon and ammunition was also recovered from the killed terrorist.

The sanitization of the area was being carried out to eliminate any terrorists found in the area.

Will Hajj be cancelled this year?