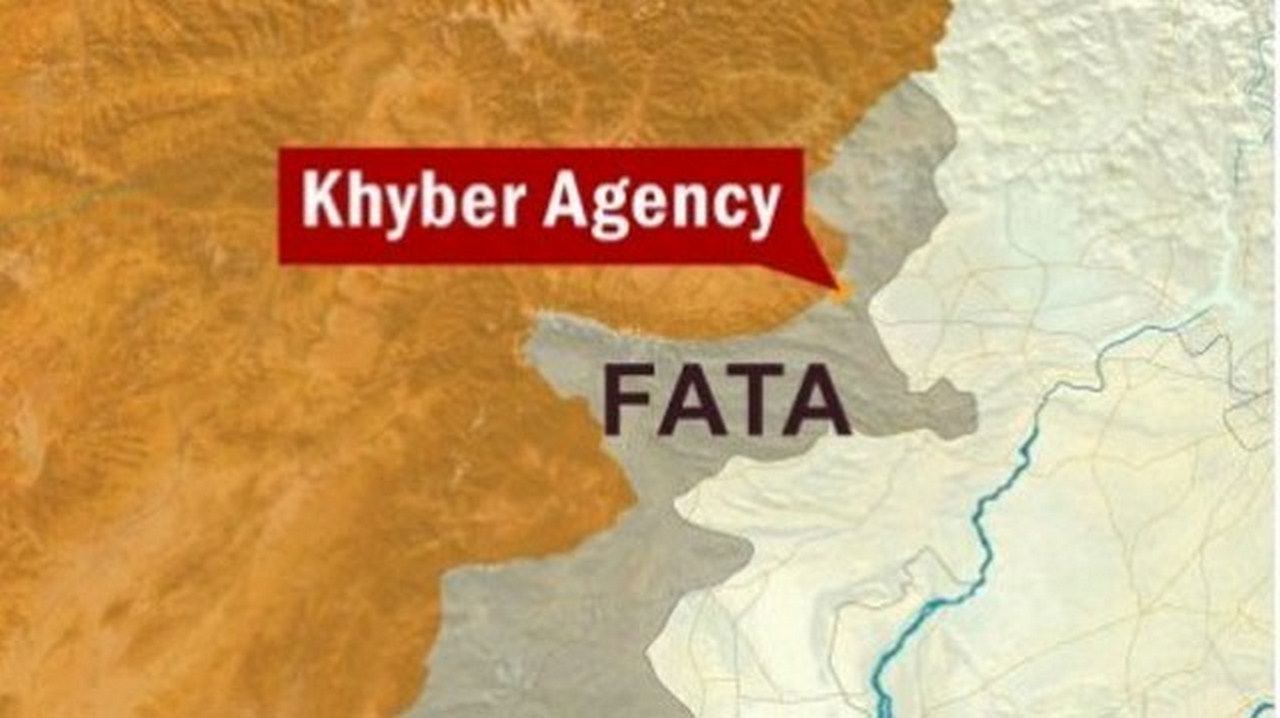 ISLAMABAD: The security forces on Sunday (23rd of October, 2022) conducted an Intelligence Based Operation (IBO) in general area Shalobar of Khyber District, on reported presence of terrorists and killed an active terrorist after intense fire exchange.

The Inter Services Public Relations (ISPR) informed in a news release that the forces also recovered weapon and ammunition from the killed terrorist.

The killed terrorist remained actively involved in terrorist activities against the security force.