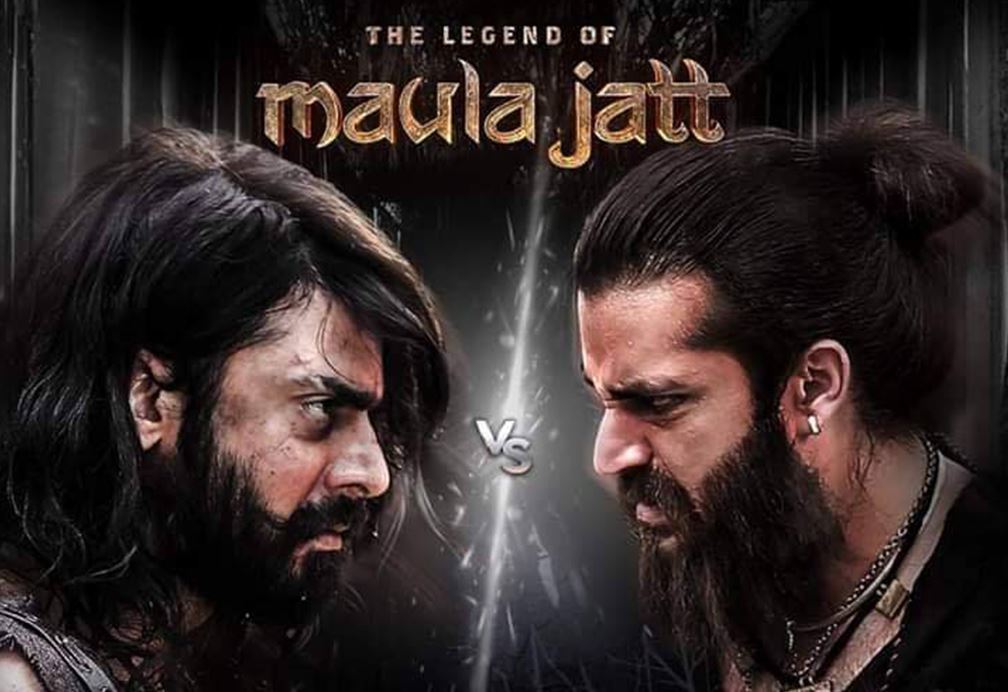 The Legend of Maula Jatt

ISLAMABAD: The most anticipated film of the year ‘The Legend of Maula Jatt’ is about to light up the silver screen in October 2022. Recently an action-packed trailer of the film was unveiled which raised the expectations of the viewers, hoping for a thriller blockbuster.

Since the release of the trailer, many have taken a jibe at the story line to explore the upcoming scenario which is all set to hit the cinemas soon.

Talking about the lead characters she said, “Fawad Khan has fully transformed himself for the role to showcase the proper look of Maula Jatt and the texture of his voice is completely different which actually matches the tone of a Punjabi hero.”

“Hamza Ali Abbasi’s character appearance is more different from the earlier ‘Noori Natt’ which was played by Mustafa Qureshi Sahab. Hamza has put up a very diverse appearance, his facial expression and overall look is very eye-catching for the viewers.

Apart from the beautiful appearance, Mahira also seems to be very fluent in speaking Punjabi proving that she has worked hard to achieve the proper accent needed for the role.”

While sharing about what more to expect from this upcoming film she stated, “There are various new additional characters to complement the story & the most important part of the trailer is that it has created the urge to watch the movie through the dialogues of every character.

The movie will surely create a great impact in visuals at cinema screen due to its great affects, color pelleting and background score of the set.”

Hoping it to be a successful box office smasher, the critic anticipated good business from the release of TLMJ.