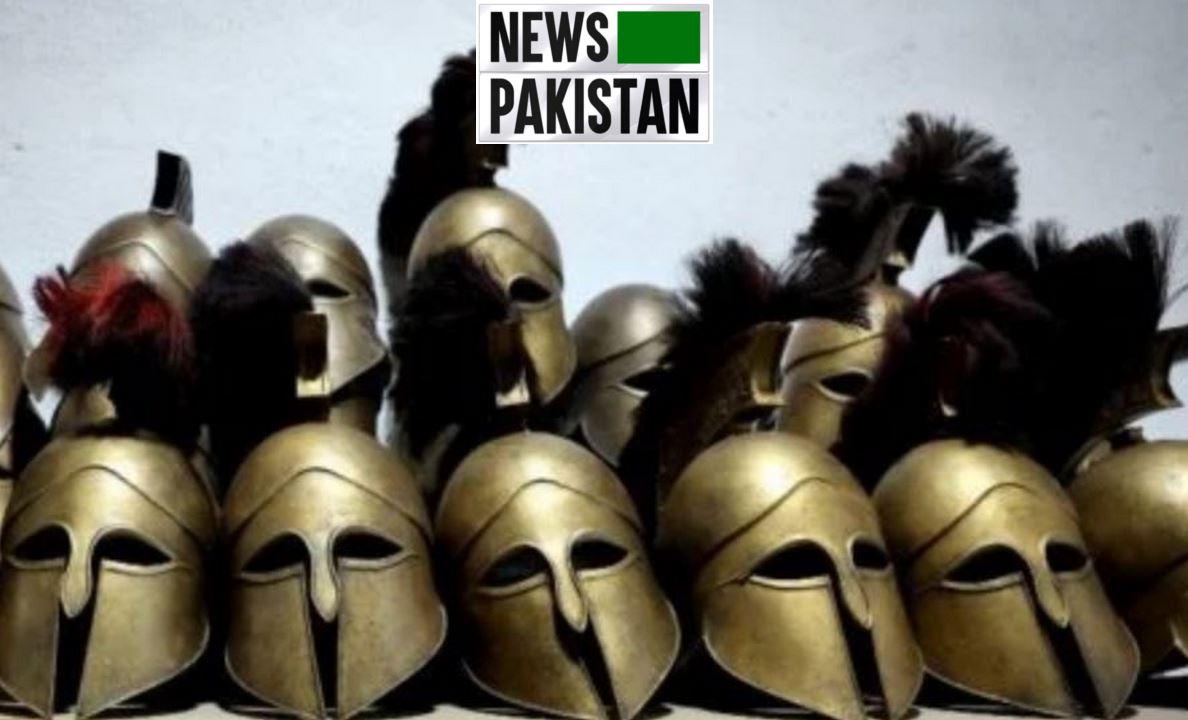 ALGETE: With a vast wardrobe catering to everything from “House of the Dragon” to “The Crown”, Spain’s Peris Costumes has carved out a well-tailored niche for itself, renting costumes to producers across the globe.

“Here, you can find everything,” says CEO Javier Toledo showing off a vast array of costumes and accessories — from suits of armour to frock coats, sailor suits and monastic robes.

All around him mannequins dressed in 18th-century gowns stand next to posters of the many films his company has worked on in recent years.

“There are starting to be rather a lot,” admits the 63-year-old entrepreneur with white hair and a neatly trimmed goatee whose business is based in Algete, a small town just outside Madrid.

Since Toledo took over 10 years ago, the business has been transformed.

What began as a small family firm set up by tailors specialising in theatre costumes in the eastern coastal city of Valencia in 1856 has become a world leader in costume hire for the film industry.

And it’s a success story closely linked to the rise of on-demand streaming giants such as Netflix, Disney+ and HBO.

“We have responded to the changes that have taken place in the market,” he told AFP, pointing notably to the explosion in popularity “of the series”.

When he bought the company, Peris Costumes only had a dozen staff, all based in Madrid.

Today, the group employs 250 people and has offices or workshops in 15 capital cities, including Budapest, Berlin, Paris and Mexico City.

“During the first half of the year, we were involved in almost 600 productions. And by the end of the year we’re hoping that will be more than 1,000,” says marketing director Myriam Wais.