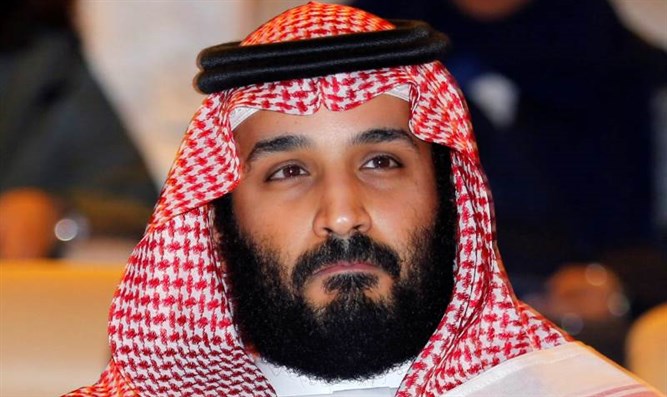 ISLAMABAD: FO spokesperson Mumtaz Zahra Baloch has informed that the visit to Pakistan by the Crown Prince of Saudi Arabia Muhammad Bin Salman has been postponed.

Meanwhile, Tahir Ashrafi, Special Representative for Interfaith Harmony and Middle East of PM, stated on Saturday (12th of November, 2022) that his personal engagements had restrained the Crown Prince from visiting Pakistan.

Ashrafi also added that the postponement of the visit was not prompted by the political turmoil of Pakistan. The new dates will be announced later.

Iran says cannot ‘interact’ with US