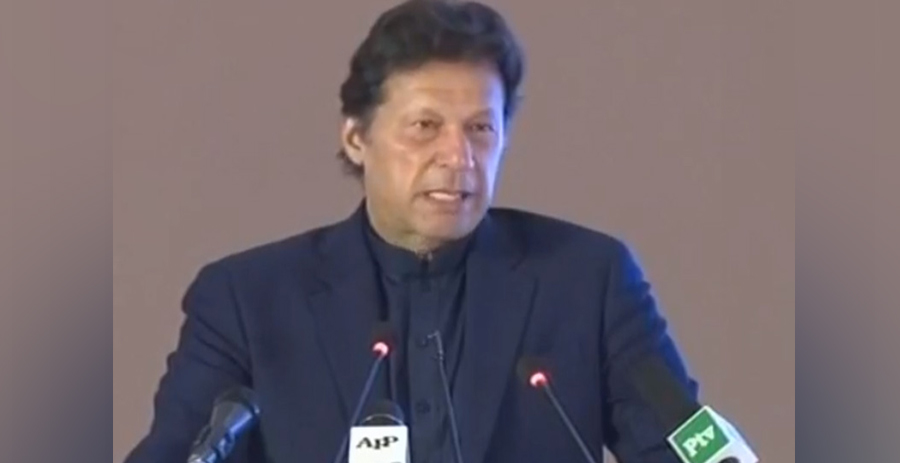 ISLAMABAD: Prime Minister Imran Khan has said the Pakistan Tehreek-i-Insaf (PTI) government has been in power for just eight to nine months, and it’s being said [by the opposition] that the government has failed.

Addressing launching ceremony of Naya Pakistan Housing scheme here, the premier said that those raising hue and cry were the ones becoming billionaires through the previous system of governance.

“During the tenure of previous governments, country’s debt rose to $30 billion from $6 billion in the last 10 years,” he said.

He further said a particular group with vested interests at its forefront was a major obstacle in ‘Tabdeeli’ that the government had been trying to trigger.

‘Those taking mileage from the previous system come up with strong resistance whenever we bring about reforms’ he said.

Tenth of Muharram being observed today!

“Pakistan to go into war with India for Kashmir,” Sh. Rasheed