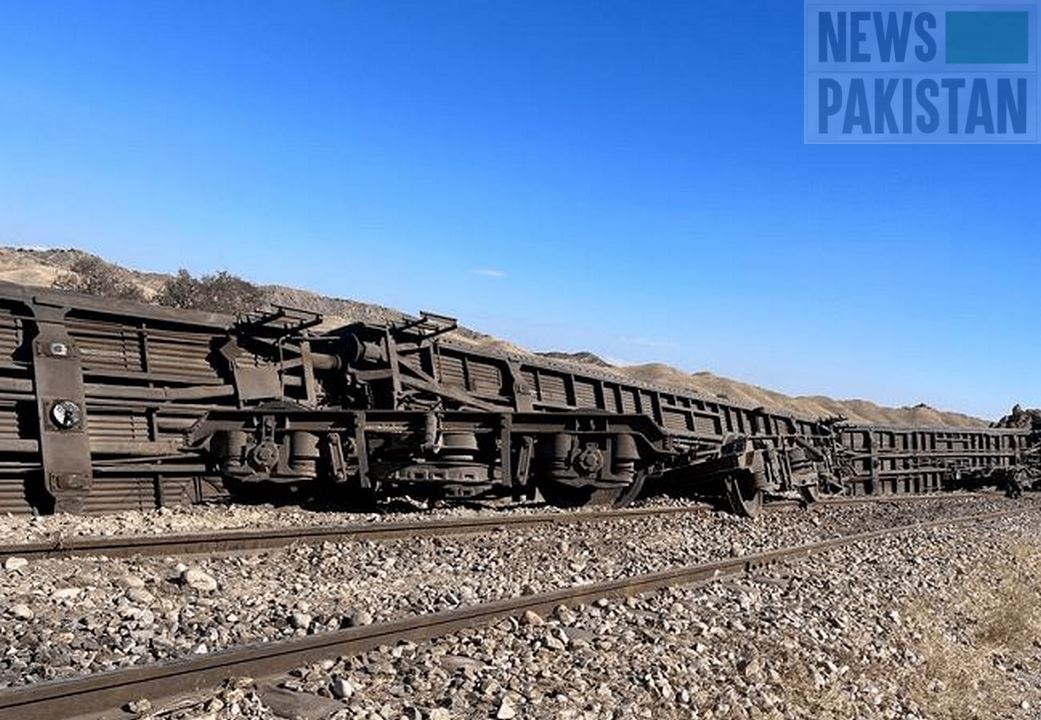 The train was going to Rawalpindi from Mach.

The blast on the rail track damaged a large portion of the track, disrupting Balochistan’s rail link with other parts of the country.

Deputy Commissioner, Bolan district, Agha Samiullah said that rescue teams have left for the area to rescue the victims.

“The area where the blast took place is hilly and difficult to reach by road infrastructure, however, teams will be reaching shortly and will initiate rescue efforts at the earliest,” he maintained.

Pakistan Railway officials told the Media that Jaffar Express left for Rawalpindi from Mach and when it reached near Sibi district, a powerful bomb blast took place that derailed engine and two other carriages of the train.

“At least four passengers travelling in the affected bogies suffered injuries,” they added.

The PR officials further said that engineers and other staff had also left to reach the site of the blast with heavy machinery to start work to remove the detailed bogies and the engine from the track and restore train traffic.

The Quetta-bound passenger trains coming from other parts of the country were stopped at different railway stations till completion of repair and restoration work on the railway tracks.

A search operation has been started in the area to arrest the perpetrators, but till the last information, no arrest has been made.

Station Master Sibi Railway Azhar Haq told APP that a relief train has been dispatched from Sibi Railway Station to rescue the passengers and shift the injured to Sibi Civil Hospital.

Meanwhile, Balochistan Chief Minister Mir Abdul Qudos Bizenjo condemned the bomb blast and said that the elements involved in the terrorism will not be spared for committing such inhuman act.

He also called upon the authorities concerned to provide the best health facilities to the injured and resume the train operation after early restoration of the damaged railway track.