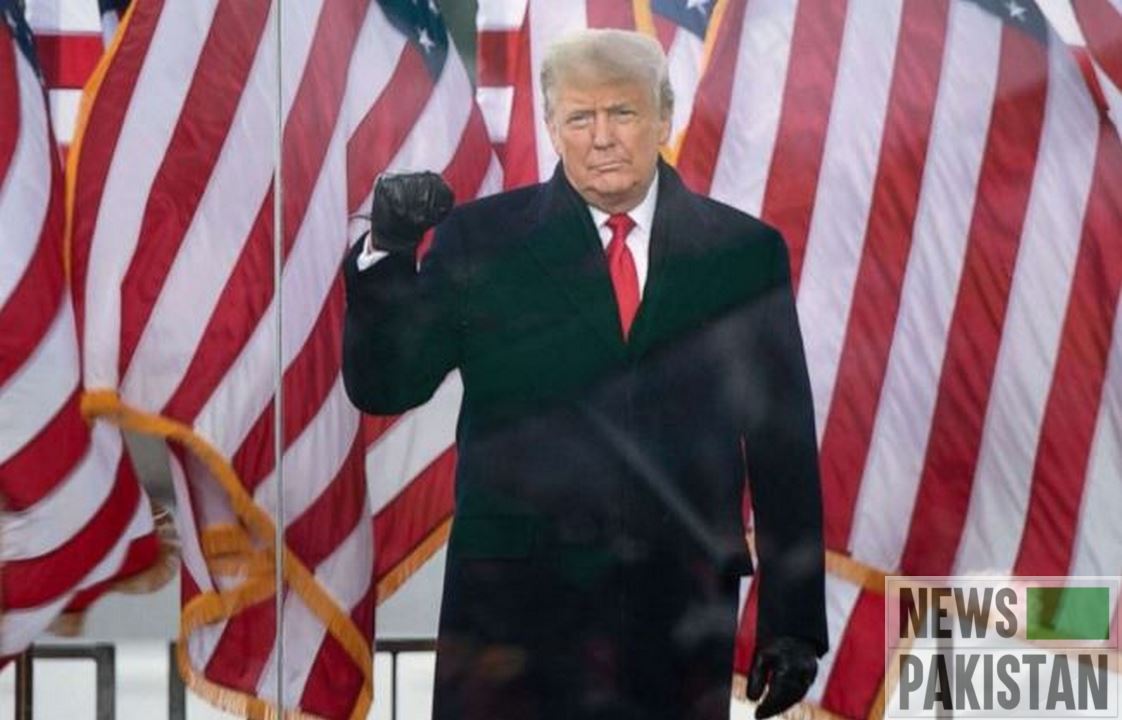 PALM BEACH: Donald Trump pulled the trigger on a third White House run on Tuesday (16th of November, 2022) setting the stage for a bruising Republican nomination battle after a poor midterm election showing by his hand-picked candidates weakened his grip on the party.

“I am tonight announcing my candidacy for president of the United States,” said Trump, who filed his official 2024 paperwork with the US election authority moments before making his public announcement.

Trump’s unusually early entry into the White House race is being seen in Washington as an attempt to get the jump on other Republicans seeking to be the party flag-bearer – and to stave off potential criminal charges.

Republicans are licking their wounds after disappointing midterms, widely blamed on the under-performance of Trump-anointed candidates, and some are openly asking whether Trump – with his divisive brand of politics and mess of legal woes – is the right person to carry the party colors next time around.

Several possible 2024 primary rivals are circling, chief among them the governor of Florida Ron DeSantis, who bucked the tide and won a resounding reelection victory on 8th November.

Trump, who lost the 2020 election to Democrat Joe Biden after being impeached twice by the House of Representatives, launches his latest White House bid with several potential handicaps.

He is the target of multiple investigations into his conduct before, during and after his first term as president — which could ultimately result in his disqualification.

These include allegations of fraud by his family business, his role in last year’s attack on the US Capitol, his attempt to overturn the 2020 election, and his stashing of classified documents at Mar-a-Lago.

With Trump now a declared candidate, Biden’s attorney general, Merrick Garland, may be forced to name a special counsel to pursue the various investigations into the former president launched by the Department of Justice.

In addition, the powerful media empire of Rupert Murdoch has appeared to turn its back on Trump, labeling him after the midterms as a “loser” who shows “increasingly poor judgement.”

Despite the dismal election showing by Trump loyalists, the real estate tycoon retains an undeniable popularity with the millions of grassroots supporters who have flocked to his “Make America Great Again” banner.

And despite being abandoned by several top Republican donors, he has amassed a campaign war chest of well over $100 million.

Leading up to the midterms vote, Trump made denial of the 2020 election results a key litmus test for candidates seeking his endorsement.

But a string of defeats by Trump’s most loyal allies sapped his momentum heading into Tuesday’s launch.

Having failed to wrest control of the Senate, Republicans appeared poised to take over the House, but with a razor-thin majority that will be difficult to keep in line.

The 79-year-old Biden, whose victory Trump still refuses to acknowledge, has said his intention is to seek a second term – but he will make a final decision early next year.

Trump’s once-loyal vice president, Mike Pence, who released a new book, “So Help Me God,” on Tuesday and is seen as a potential 2024 challenger – told ABC News this week that Trump’s behavior on 6th January, 2021 had been “reckless.”

But Pence declined to say directly whether Trump should be president again. “That’s up to the American people, but I think we’ll have better choices in the future,” he said.

For the moment, the hard-right DeSantis looks like the leading challenger to Trump in a Republican field that may include Pence, Texas Senator Ted Cruz, Virginia Governor Glenn Youngkin, former secretary of state Mike Pompeo and ex-South Carolina governor Nikki Haley.

The 44-year-old DeSantis, dubbed “Ron DeSanctimonious” by Trump, had a ready reply Tuesday when asked about the former president’s attacks on him, urging “people to go check out the scoreboard from last Tuesday night.”

Without naming Trump, he also suggested a Republican ticket headed by the former president would have trouble attracting independent voters “even with Biden in the White House and the failures that we’re seeing.”

By throwing his hat in the ring, Trump is seeking to become just the second American president to serve non-consecutive terms – Grover Cleveland was elected in 1884, lost in 1888, and won again in 1892.

Govt to make legislation through Ordinance

Shab-e-Bara’at: The night of forgiveness (Videos and Text)