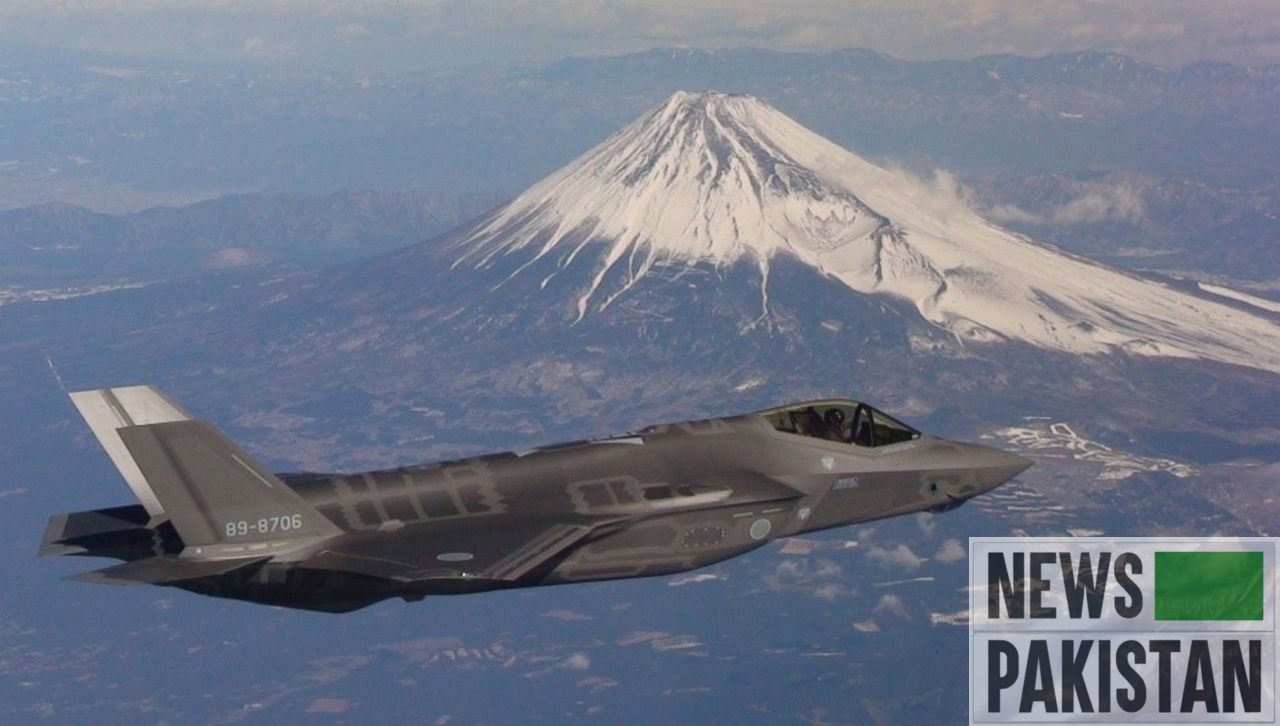 TOKYO: US President Donald Trump, who is here for a state visit, disclosed Monday that Japan was going to buy 105 brand new F-35 stealth aircraft.

“This would give Japan the largest F-35 fleet of any US ally”, Trump pointed out most probably referring to the Lockheed Martin’s announcement of the deal last December. The deal worth $9.1billion was announced by the government of Japan in its latest defense budget. 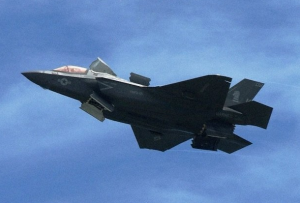 PACIFIC OCEAN: It is pertinent to mention here radar wake of one of the Japanese F35A stealth fighter (that performs conventional take-off and landings) disappeared over the Pacific Ocean about 73nm (135km) east. The Lockheed Martin F-35A was engaging in night-time training with three other F-35A jets.