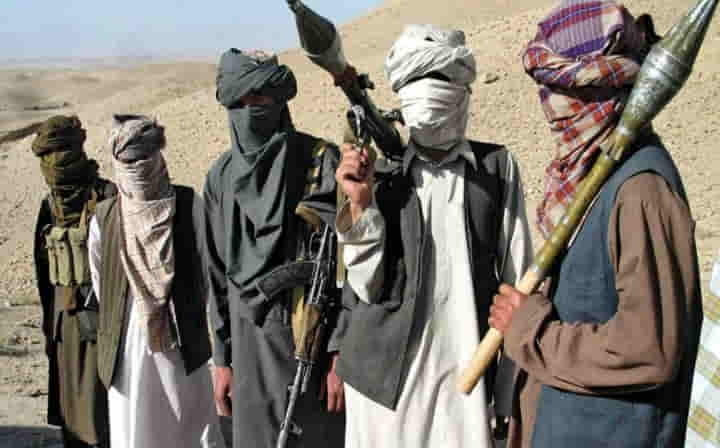 KARACHI: Citing the recent ‘series of non-stop attacks launched by military organisations in Bannu’s Lakki Marwat district’ as the reason, banned group TTP has called off the ceasefire on Monday (28th of Nov, 2022) and ordered its militants to carry out attacks all over Pakistan.

Justifying its move TTP held that it had warned the people of Pakistan a number of times and continued to be patient so that the parleys were not sabotaged by them.

The banned group stated that it had repeatedly warned the people of Pakistan and “continued to be patient so that the negotiation process is not sabotaged at least by us.”

TTP leadership instructed its members: “As military operations are ongoing against mujaheddin in different areas…it is imperative for you to carry out attacks wherever you can in the entire country.”

It may be recalled that TTP had signed a truce with the GoP in the month of June, 2022.