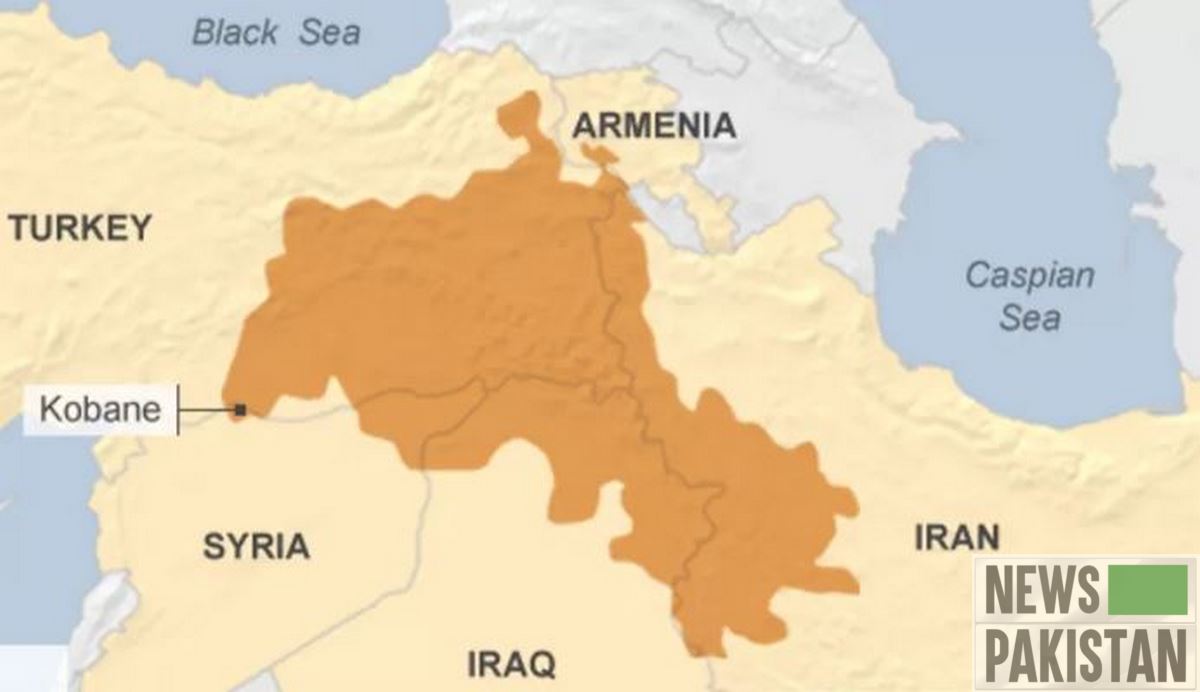 ISTANBUL: Turkey announced on Sunday it had carried out air strikes against the bases of outlawed Kurdish militants across northern Syria and Iraq, which it said were being used to launch “terrorist” attacks on Turkish soil.

The offensive, codenamed Operation Claw-Sword, comes a week after a blast in central Istanbul that killed six people and wounded 81.

Turkey blamed the attack on the Kurdistan Workers’ Party (PKK), which has waged a bloody insurgency there for decades and is designated a terror group by Ankara and its Western allies.

The PKK has denied involvement in the Istanbul explosion.

“Air Operation Claw-Sword was successfully carried out, within the scope of our strategy to eradicate terrorism at its source and eliminate terror attacks against our people and security forces from northern Iraq and Syria,” the defence ministry said in a statement.

Ankara considers the YPG as a terror group affiliated with the PKK.
Of all, 89 targets including shelters, bunkers, caves, tunnels, ammunition depots, so-called headquarters and training camps belonging to the militants “were destroyed”, the ministry said, adding “many terrorists were neutralised”, including their leaders.

“All our planes safely returned to their bases after the operation,” it added.
Defence Minister Hulusi Akar was seen in a video image briefing President Recep Tayyip Erdogan, who gave the order for the latest operation, which the Syrian government said killed a number of its soldiers.

The Istanbul bombing was the deadliest in five years and evoked bitter memories of a wave of nationwide attacks from 2015 to 2017 that were attributed mostly to Kurdish militants or Islamic State (IS) group jihadists.

No individual or group has claimed responsibility.

After the explosion, Turkish authorities arrested more than a dozen people, including chief suspect Alham Albashir – a Syrian woman who is said to have been working for Kurdish militants.

Bulgaria has also detained five people accused of having helped one of the suspects.

“The hour of reckoning has come,” the Turkish defense ministry tweeted early on Sunday, along with a photo of a plane taking off for a night operation.

Nearly 25 airstrikes hit the provinces of Raqa, Hassakeh and Aleppo, killing 18 members of the Kurdish-led Syrian Democratic Forces (SDF), 12 members of Syria’s military and one journalist, according to the Syrian Observatory for Human Rights.

Turkey’s military has in the past denied claims that its strikes target civilians.
In its first comment on the Turkish strikes, the Syrian defense ministry said “a number of soldiers” were killed due to “Turkish aggressions in northern Aleppo and Hassakeh provinces at dawn”.

Turkey’s latest military push could create problems for Ankara’s complex relations with its Western allies – particularly the United States, which has relied mostly on Syrian Kurdish militia forces in its fight against IS jihadists.