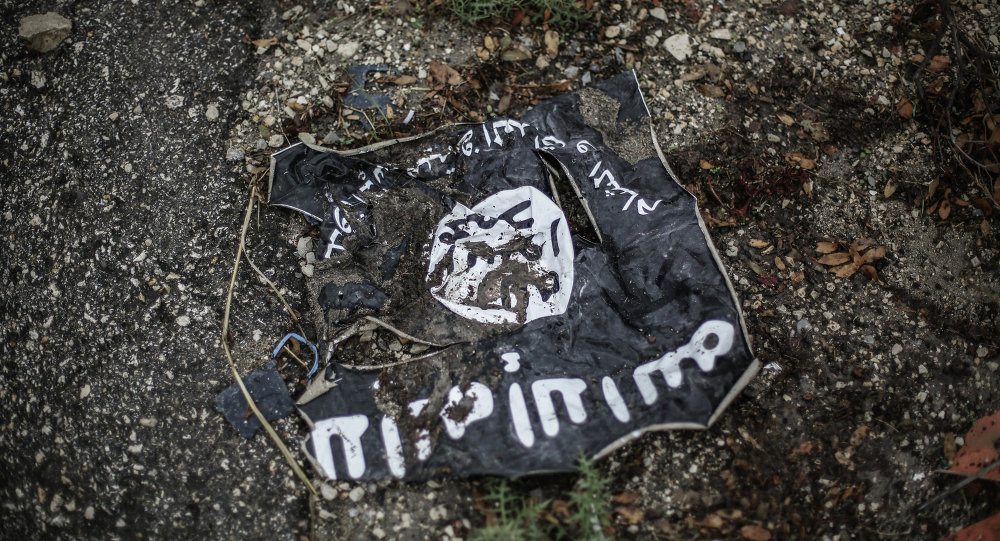 The terrorists were arrested in raids from three separate houses within the Operation Euphrates Shield zone, a Turkish cross-border anti-terror operation, sources said on condition of anonymity.

Local forces of the Syrian National Army cooperated with the Turkish intelligence teams during the operation, they added.

A vast amount of explosives and ammunition was also seized, the sources said. In 2013, Turkey became one of the first countries to declare Daesh/ISIS a terrorist group.

The country has since been attacked by the terror group multiple times, with over 300 people killed and hundreds more injured in at least 10 suicide bombings, seven bomb attacks, and four armed assaults.

In response, Turkey launched operations at home and abroad to prevent further attacks, including several counter-terrorist operations such as Euphrates Shield (2016), Olive Branch (2018), and Peace Spring (2019).