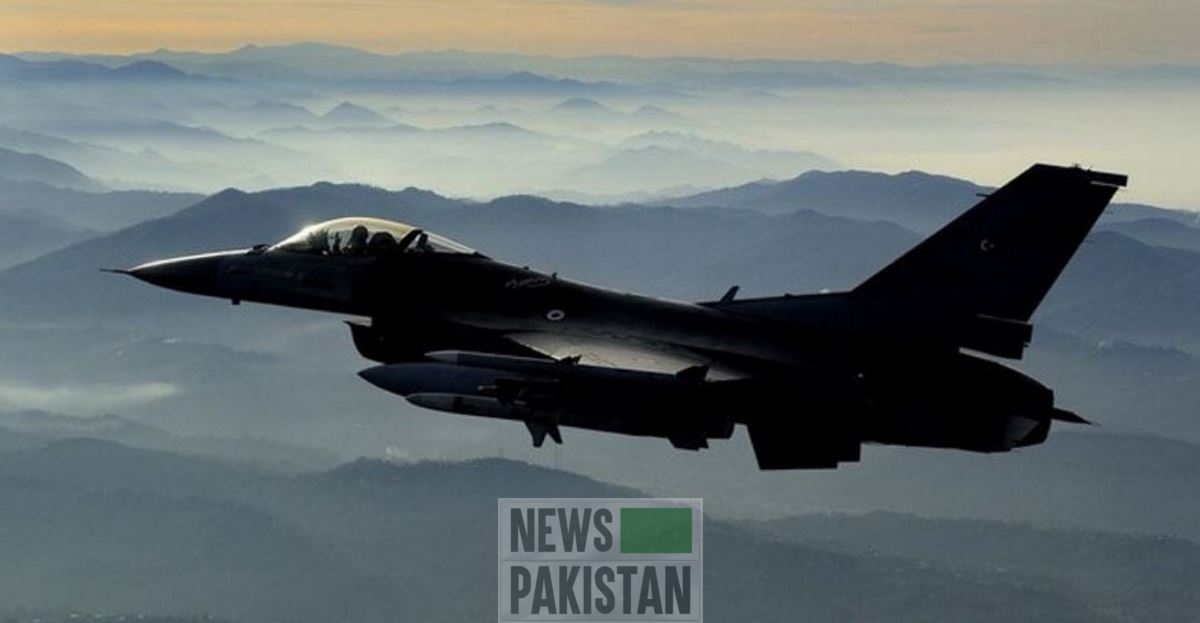 “So far, 471 targets have been brought under fire in the operation, and 254 terrorists have been neutralized,” Hulusi Akar said at the operations center of the Land Forces Command in the capital Ankara.

Early Sunday, Türkiye launched Operation Claw-Sword, a cross-border aerial campaign against the terror group YPG/PKK which has illegal hideouts across the Iraqi and Syrian borders where they plan attacks on Turkish soil.

The country’s air operation followed a YPG/PKK terror attack on Nov. 13 on Istanbul’s crowded Istiklal Avenue that killed six people and left 81 injured. “Terrorists have despicably attacked civilian targets. We will silence them as soon as possible,” Akar added.

Ankara only targets terrorists and their hideouts during the operation, Akar reiterated, saying: “We do not have any problems with any ethnic, religious, or sectarian group, or with our Kurdish or Arab brothers.”

After the air operation was launched, Turkish President Recep Tayyip Erdogan also signaled a ground operation to northern Iraq and northern Syria to eliminate the terror threat, saying: “This is not limited to just an air operation.”

Ireland shuts down health IT system after ransomware attack