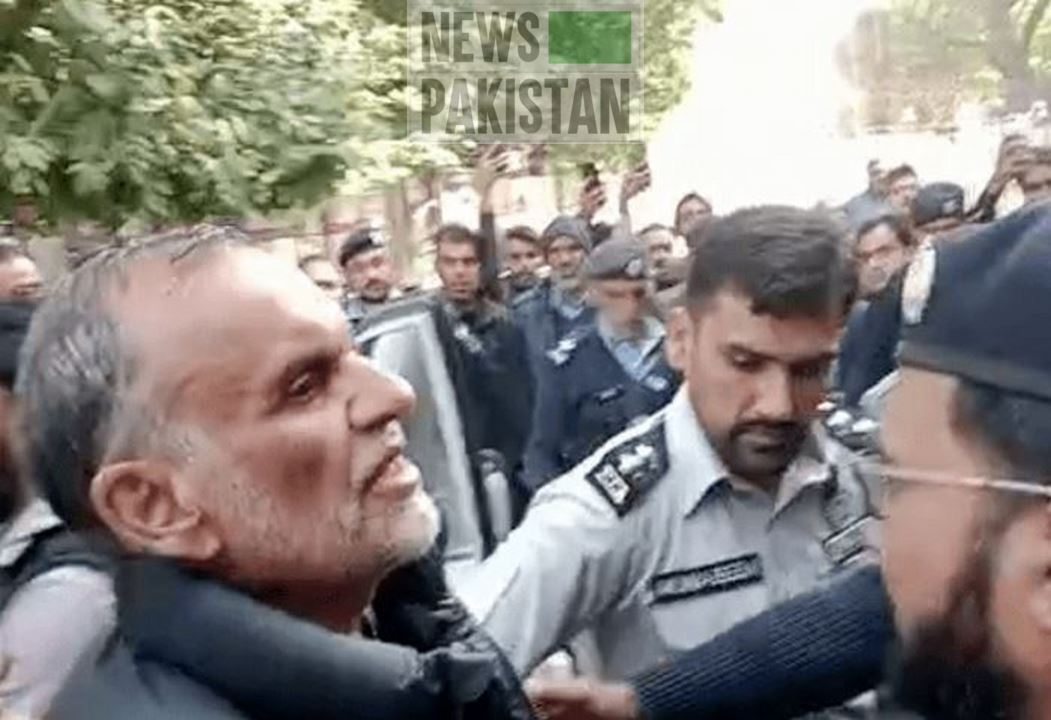 The FIR was registered in Kuchlak PS on the complaint of a local entrepreneur on Sunday (27th of Nov 2022).

The complainant (a local entrepreneur) maintained that Azam Swati had leveled baseless allegations against Army and thus a complain was registered u/s 20 of Peca Act 2016.

Magistrate handed PTI Senator Azam Swati over to FIA for a couple of days. In all seven FIRs have been registered in Police Stations of Pakistan’s different cities.

Meanwhile, PEMRA has imposed a ban on propagation of the speeches delivered by Azam Swati.

It is pertinent to mention here that Azam Swati was arrested in the month of October, 2022 for tweeting against the armed forces.

Following his release Azam Swati claimed that he was stripped and tortured during detention.

US encouraged by improvement in Pak-Afghan relations: Nicholson

PPP has no objection if Nisar takes over as next PM: Khursheed Shah