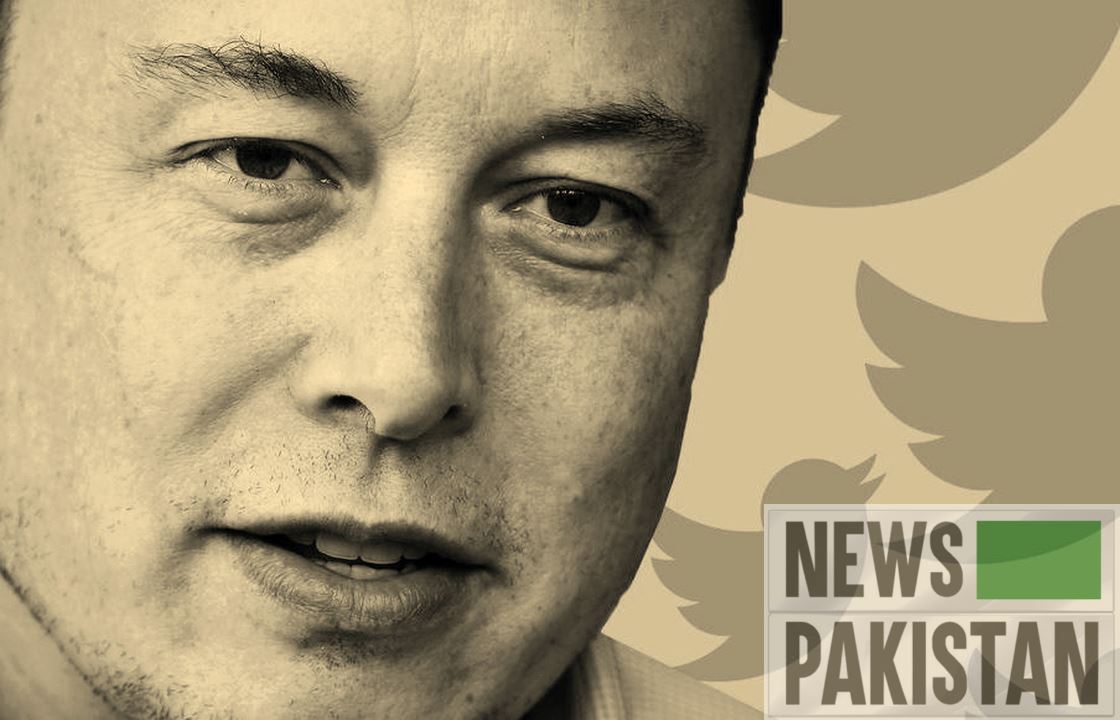 SAN FRANCISCO: Thousands of Twitter employees were ordered to stay home Friday to await a bracing round of layoffs that could see half of the payroll axed as new owner Elon Musk launches his major overhaul of the company.

A company-wide email seen by the Media said Twitter employees will receive word on their future at the company via email at the start of business Friday, California time.

The cull is part of Musk’s push to find ways to pay for the mammoth $44 billion deal for which he took on billions of dollars in debt and sold $15.5 billion worth of Tesla shares, his electric car company.

Musk, the owner of Tesla and SpaceX, has been scrambling to find new ways for Twitter to make money after his mammoth buyout, including charging users $8 a month for verified accounts.

This would help overcome the potential loss of advertisers, Twitter’s main source of revenue, with many of the world’s top brands putting their ad buys on hold, spooked by Musk’s well-known disdain for content moderation.

To mitigate concerns, Musk has vowed that the site would not become a “free-for-all hellscape” though this was quickly followed by a Musk retweet that relayed a conspiracy theory about the assault on the husband of the US House Speaker.

Though extremely influential with opinion-makers and celebrities, the California company has long struggled to generate profit and has failed to keep pace with Meta-owned Facebook and TikTok in gaining new users.

“In an effort to place Twitter on a healthy path, we will go through the difficult process of reducing our global workforce,” the unsigned email said.

The email did not give a number but the Washington Post and New York Times reported that about half of Twitter’s 7,500 employees – mostly based in San Francisco – will be let go.

The company said that in order to “ensure the safety” of employees and company data, the main offices would remain closed and all badge access suspended.

“Those on the way to the office should turn around and return home,” the email added.

It also said that those still employed at the company would find out on their company email, while those shown the door would get notice on their personal email.

Some workers had already begun to learn their fates and took to Twitter to say goodbye to colleagues.

“Spoiler Alert: I do not have a job,” tweeted ex-employee Blake Herzinger as others reported losing access to company servers and email accounts.

Twitter employees have been bracing for this kind of bad news since Musk completed his acquisition late last week and quickly set about dissolving its board and firing its chief executive and top managers.

Late on Thursday, a group of five Twitter employees who had already been fired filed a class action complaint against the company on the grounds that they had not been given the required 60-day notice period as required by law.

The lawsuit references the US Worker Adjustment and Retraining Notification (WARN) Act, which provides workers a right to advance notice in cases of mass layoffs or plant closings.

US promotes development of clean energy in Sindh