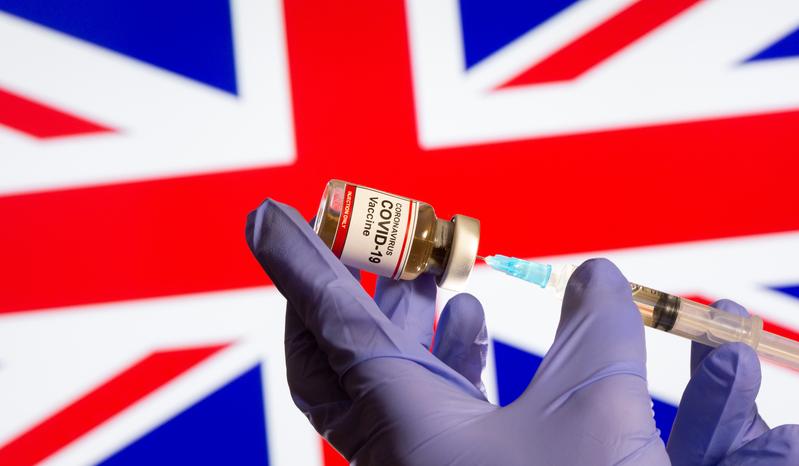 LONDON: Britain’s music festivals face a fight for survival without further government support in the pandemic, lawmakers warned on Wednesday, as summer events are cancelled or reduced because of Covid restrictions.
The parliamentary Public Accounts Committee said in a report into government funding for the cultural sector during the pandemic that festivals and freelancers faced “devastating consequences to their survival”.
MPs praised the allocation of a £1.57 billion ($2.1-billion, 1.8-billion-euro) Culture Recovery Fund in July last year.
But they said festivals faced a “survival threat” unless a government-backed insurance scheme for cancelled events could be set up.
“Festivals are making difficult decisions about whether to risk their survival by going ahead this summer, but the (culture) department has not modelled the cost of underwriting festival indemnity insurance,” the report said.
Dozens of UK festivals have had to cancel or reduce audience sizes because of ongoing coronavirus restrictions, which the government had planned to lift completely on June 21.
However, surging cases of the Delta variant of the virus first identified in India forced Prime Minister Boris Johnson to push back the date to at least July 19.
In 2021, Britain’s Glastonbury Festival, held on a dairy farm in Somerset, southwest England, was forced to cancel for the second year in a row after England entered a third lockdown at the start of the year.
The festival live-streamed a concert to fans in May instead.
In April, the Boomtown festival in Winchester, southern England, announced it would be cancelling after selling out 66,000 tickets for its August dates, citing the lack of a government insurance scheme.
Other music festivals such as Reading-Leeds and the Isle of Wight plan to go ahead this summer.
UK Music, the umbrella body for the British music industry, warned in its evidence to the committee that festivals were “risking ruin” if further restrictions were imposed or faced “sitting out the season entirely, as some have announced already”.
MPs also urged the government to do more to help freelancers that support festivals such as lighting engineers and sound technicians.
The Department of Culture Media and Sport needed to understand the “impact on freelancers, commercial organisations, supply-chain businesses and festivals”, they added.