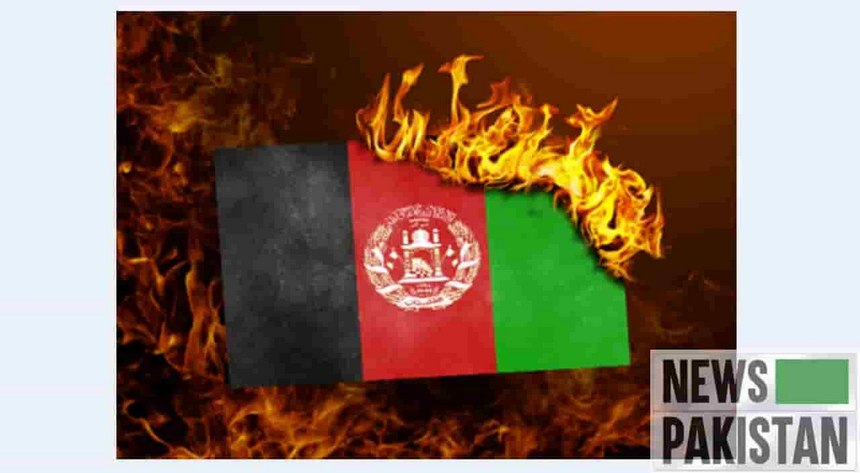 MANHATTAN: The continued expansion of Da’esh and Al-Qaeda in Africa and resurgent terrorism in Afghanistan pose a growing threat to global peace and security, United Nations Secretary-General Antonio Guterres told a UN-backed counter-terrorism meeting that opened in Malaga, Spain, on Tuesday.

At the same time, he said responses to terrorism must be anchored in the rule of law, human rights, and gender equality to ensure their effectiveness.

“As a moral duty, a legal obligation, and a strategic imperative – let’s put human rights where they belong: front and centre in the fight against terror,” the secretary-general said in a video message to the High-Level International Conference on Human Rights, Civil Society and Counter-Terrorism.

The two-day event is taking place against the backdrop of the growing threat of terrorism across the globe, and the resulting increase in related legislation and policies.

During the conference, governments, international organizations, civil society and human rights defenders will examine how to formulate terrorism responses that comply with human rights and the rule of law, and ensure meaningful participation of civil society in counter-terrorism efforts.

“This gathering reflects a central truth. Terrorism is not only an attack on innocent people. It represents an all-out assault on human rights,” the secretary general said.

“The threat is growing and global,” he said. “Da’esh and Al-Qaeda continue to expand into Africa. Terrorism is resurgent in Afghanistan. Extremist groups target women and girls with gender-based violence, including sexual violence.”

Terrorists, he said, were also using technology to “spread and export lies, hatred and division at the touch of a button”.

Meanwhile, he said, xenophobia, racism and cultural and religious intolerance were accelerating.

Guterres warned that at the same time, global responses to terrorism could make things worse.

“In the name of security, humanitarian aid is often blocked – increasing human suffering. Civil society and human rights defenders are silenced – particularly women. And survivors of terrorism and violence are left without the support and access to justice they need to rebuild their lives,” he said.

The secretary general called for reaffirming commitment to core values, including by investing in health, education, protection, gender equality, and justice systems that were accessible to all people.

“This must also include safeguarding humanitarian action, respecting international law and opening the door to civil society – and especially women – to meaningfully engage with counter-terrorism efforts.”

The high-level conference is jointly organized by the UN Office of Counter-Terrorism (UNOCT) and Spain.

Moreover, he added, “the violation or abuse of human rights only plays into terrorists’ hands, as they seek to provoke heavy-handed and indiscriminate responses from security forces.

“Terrorists do this with the aim of undermining public confidence in the ability of governments to protect their own citizens. That is why a human rights-based approach is not aimed at challenging or frustrating counter-terrorism initiatives,” he said.

“On the contrary, it’s essential to ensure effective, long-term, and sustainable counter-terrorism efforts.”

The conference follows a virtual dialogue held last year with human rights and civil society partners, also convened by the UNOCT and Spain.

Several thematic sessions will focus on issues such as human rights, the rule of law and principled humanitarian action in the context of counter-terrorism efforts; and support for victims and survivors of terrorism.

Prior to the opening, a workshop and six side events were held to accelerate momentum and commitment towards implementing the UN Global Counter-Terrorism Strategy in a balanced manner.

The strategy, adopted by the UN General Assembly in 2006, includes measures that range from strengthening state capacity to counter terrorist threats to and better coordinating the UN system’s counter-terrorism activities.

“The diversity of the themes is a true reflection of the comprehensive nature of the Global Counter-Terrorism Strategy in its seventh review, which was co-facilitated by Spain and adopted by consensus by the General Assembly in June last year,” he said.

Share on Whatsapp:
Tags: Resurgence of terrorism in Afghanistan