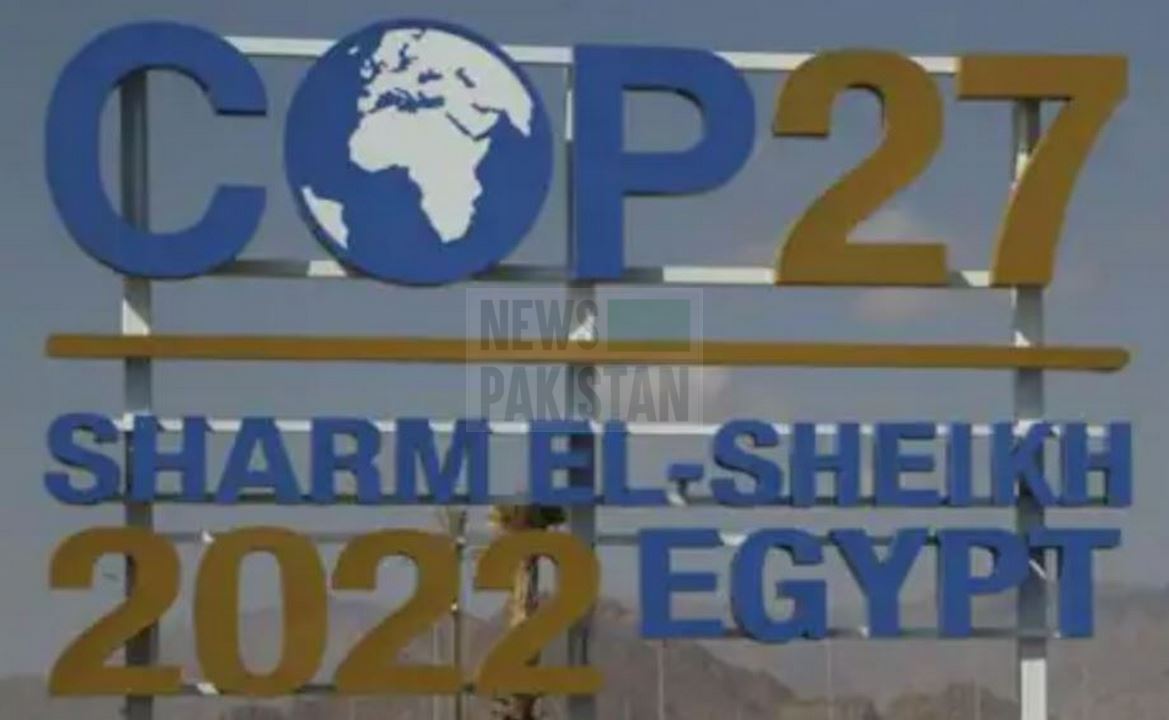 SHARM-EL SHEIKH: UN climate talks that were supposed to end Friday were extended by a day in an effort to break a deadlock over creating a fund for developing countries devastated by the fallout from global warming.

Representatives from nearly 200 countries have gathered at the COP27 in Egypt for two weeks with the aim of driving forward action on climate change as the world faces a worsening onslaught of extreme floods, heat waves and droughts.

But wealthy and developing nations were still struggling to find common ground on creating the fund and on a host of other crucial issues with only hours before the summit in the Red Sea resort of Sharm el-Sheikh was due to end.

“Today we need to shift gears again, time is not on our side,” Egyptian Foreign Minister Sameh Shoukry, who chairs the COP27 talks, told delegates.
“I remain committed to bringing this conference to a close tomorrow in an orderly manner.”
The daunting list of urgent tasks includes finding agreement — and funds — for the emissions cuts needed to limit average warming to 1.5 degrees Celsius from pre-industrial levels, which scientists say is a safer guardrail to avoid the most dangerous impacts.

For many developing countries — and small island states threatened by sea level rise — the defining issues at the conference is money for the “loss and damage” caused by climate change.
A cascade of climate-driven extremes in recent months — from floods in Pakistan and Nigeria to heatwaves and droughts across the world — have shone a spotlight on the ferocious impacts of a warming world for developing nations that are also struggling with debts and surging inflation.

In a bid to find a compromise, the European Union proposed late Thursday the creation of a fund for the most vulnerable nations but warned it was its final offer.

But she said all eyes were now on the United States and China, the world’s top two polluters, fresh from a thaw in their climate relations after a meeting between Presidents Joe Biden and Xi Jinping earlier this week in Bali.

“It’s crunch time,” Cleetus told Media. “There’s no time anymore for the US to sit on the sidelines. They have to come out with what their position is to show that they’re being constructive.”

Cleetus added that China should also make its position clear, particularly on the issue of whether it would contribute to such a fund and pledge not to draw from it.

“We think China and the US can really unlock this in these last 24 hours,” Cleetus said.