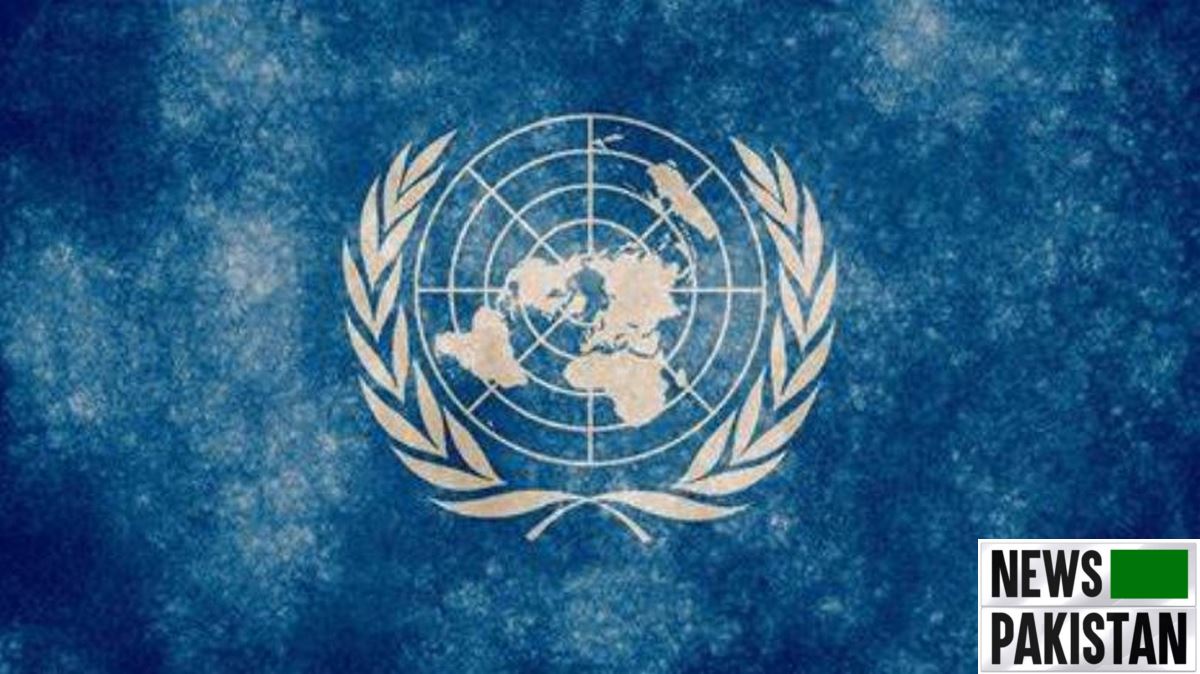 MANHATTAN: The United Nations on Monday expressed “great concern” over the announcement by the Tehreek-e-Taliban Pakistan (TTP) to end the ceasefire agreed with the government in June and resume attacks across the country, saying the move was “most unfortunate”.

“I personally haven’t seen those reports, but obviously, any action that leads to increased violence that could lead to an increase in acts of terrorism and increase suffering for civilians is something that is of great concern to us,” UN Secretary-General’s spokesman, Stephane Dujarric, said in response to a question at the regular noon briefing at UN Headquarters in New York.

TTP has been responsible for hundreds of attacks and thousands of deaths since emerging in 2007.

Trump rejects report that he hid details of Putin meetings