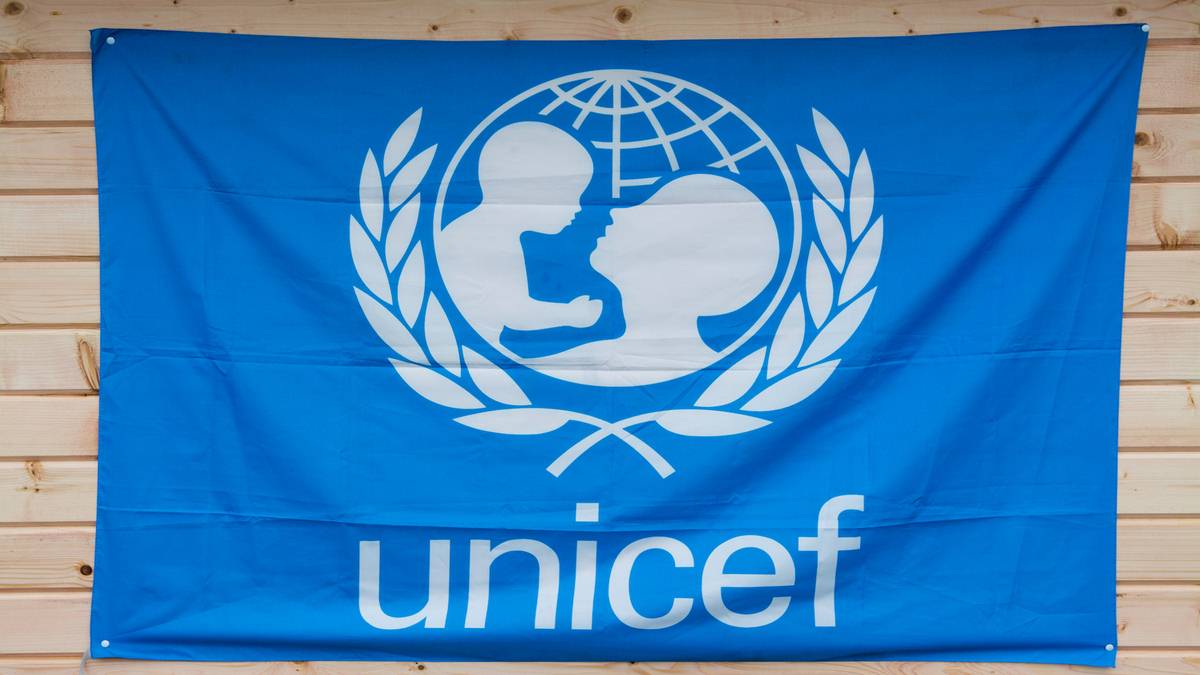 ISLAMABAD: UNICEF Regional Director for South Asia George Laryea-Adjei on Sunday (30th of Oct) said the flood devastation in Pakistan was massive by any scale.

UNECEF is seeking $173.5 million for providing humanitarian assistance and protection needs of the flood victims in post-disaster relief efforts.

The UNICEF Regional Director for South Asia in an exclusive chat with APP informed about his recent visit to the flood affectees districts of Sindh and Balochistan provinces.

He said the fallout of the disaster was extensive and it contained waterborne diseases that were affecting the farmland, schools and everyone at large.

He said that he had visited many districts of the above-mentioned provinces and felt the distress of the families they were going through.

“The Government of Pakistan is leading the response. However, 9.6 million children need humanitarian assistance and due to floods some 23,000 schools are either destroyed or damaged,” he regretted.

Commenting on the challenges encountered in post-disaster relief and rehabilitation efforts, the UNICEF Regional Director said he was noticing two massive challenges that the government should address.

“The one is the community in areas ready to return to their destroyed homes after the flood water recedes.

“They are going to their homes where there is no food, cattle are lost, schools are impacted heavily and farms could be inundated and water polluted.

“For example, a tent school could be established as an alternative, whereas temporary facilities must be in place, he weighed in while apprising the problem and a makeshift solution to address this challenge for the time being.

Appreciating the flood cash relief under the Benazir Income Support Programme (BISP), he said the Government of Pakistan was providing funding which should not halt at any stage.

The second challenge, he said, was also those communities who were still under water.

“They are staying with friends and families and others in camps. Some are in informal and others are in formal camps.

“We must find resources to provide nutrition, health facilities to the affectees,” he asserted.

He warned that Malaria was spreading and it’s treatment should be scaled up in the impacted areas to avoid epidemics.

The UNICEF, he said, had extended assistance in this regard and would have to inject more resources into addressing malnutrition needs.

“We continue to test water and check it’s consumable consistency for the local people in flood-impacted areas.

“These measures must be scaled up and continued. We are supporting the provision of water filters and water purification solutions.

“In some parts, it’s possible to drill borewells and install hand pumps. In some cases, options are very limited.

“We plan measures like purified water being supplied as well,” he apprised.

He added that the government had released it’s stock of bed nets, insecticides and other items, whereas UNICEF was also bringing tens of thousands of nets as well.

“The government also worked with us to bring medication to control malaria. We have quite good stocks of testing and treating Malaria.

“We will face a rise in malaria if water stagnation continues. We visited Sohbatpur, Balochistan where water was all over and the deputy commissioner told us that at the moment water was not receding at all,” he shared while discussing the possible looming threat of an outbreak of vector-borne diseases.

He anticipated cholera, malaria and dengue outbreaks in that area.

“This natural disaster is affecting the whole community. The support needs to be scaled up.

“The UN has not received so much global funds for it’s flash appeal and only the 15% of the total pledged amount.

“We will appeal to donors to pay attention to the call of UN. We are going to lose more people.

“For UNICEF, our view is that we will have to ask partners to scale up the donations. We are very present on the ground and have access to the affected areas.

“Our priority is to mobilize resources for flood-affected people,” he said while alluding to the lack of cluster approach shown by the international community.

The second major challenge, he said, was how to rehabilitate the affected population to return to their native areas.

“We will need a long and short-term strategy including how to increase stockpiles of essential communities, deal with food shortages, expansion of BISP.

“We must really scale up humanitarian assistance,” he asserted.

“We are looking at how to expedite measures to meet the needs of the flood victims,” he concluded.

‘No progress made’ on Iran nuclear talks