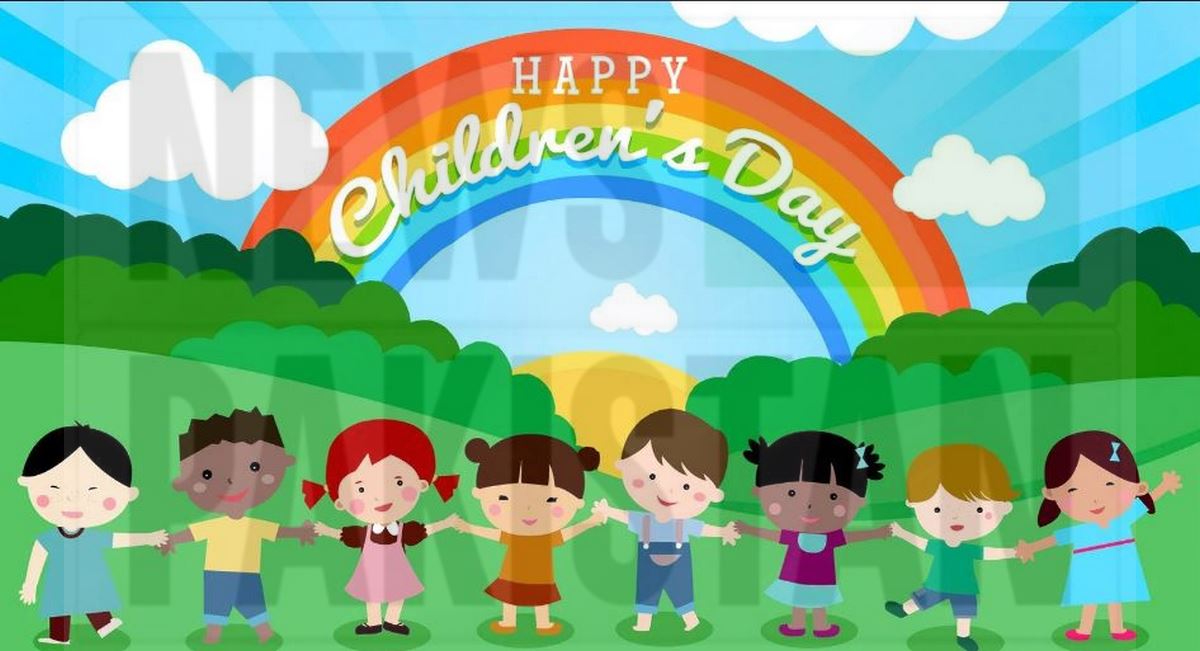 UNITED NATIONS: Racism and discrimination against children based on their ethnicity, language and religion, are rife in countries across the world, the UN Children’s Fund, UNICEF, said in a new report ahead of World Children’s Day on Sunday.

The report looks at the impact of discrimination on children and shows the extent to which racism and discrimination affect their education, health, access to a registered birth, and to a fair and equal justice system.

It highlights widespread disparities among minority and ethnic groups.

“Systemic racism and discrimination put children at risk of deprivation and exclusion that can last a lifetime,” UNICEF Executive Director, Catherine Russell, said in a statement.

“This hurts us all. Protecting the rights of every child – whoever they are, wherever they come from – is the surest way to build a more peaceful, prosperous, and just world for everyone.”

The report shows that children from marginalized ethnic, language and religious groups, from 22 low and middle-income countries which were analyzed, lag far behind their peers in reading skills.

An analysis of data on the level of children registered at birth – a prerequisite for access to basic rights – found significant disparities among children of different religious and ethnic groups.

For example, in Laos, 59 per cent of children under five in the minority Mon-Khmer ethnic group, have their births registered, compared to 80 per cent among the Lao-Tai ethnic group.

Discrimination and exclusion deepen intergenerational deprivation and poverty, and result in poorer health, nutrition and learning outcomes for children, a higher likelihood of incarceration, higher rates of pregnancy among adolescent girls, and lower employment rates and earnings in adulthood.

COVID-19 exposed deep injustices and discrimination across the world…

Impacts of climate change and conflict continue to reveal inequities in many countries.

The report highlights how discrimination and exclusion have long persisted for millions of children from ethnic and minority groups.

The discrimination and exclusion include access to immunization, water and sanitation services, and a fair justice system.

“On World Children’s Day and every day, every child has the right to be included, to be protected and to have an equal chance to reach their full potential,” said Catherine Russell.

“All of us have the power to fight discrimination against children – in our countries, our communities, our schools, our homes, and our own hearts. We need to use that power.”