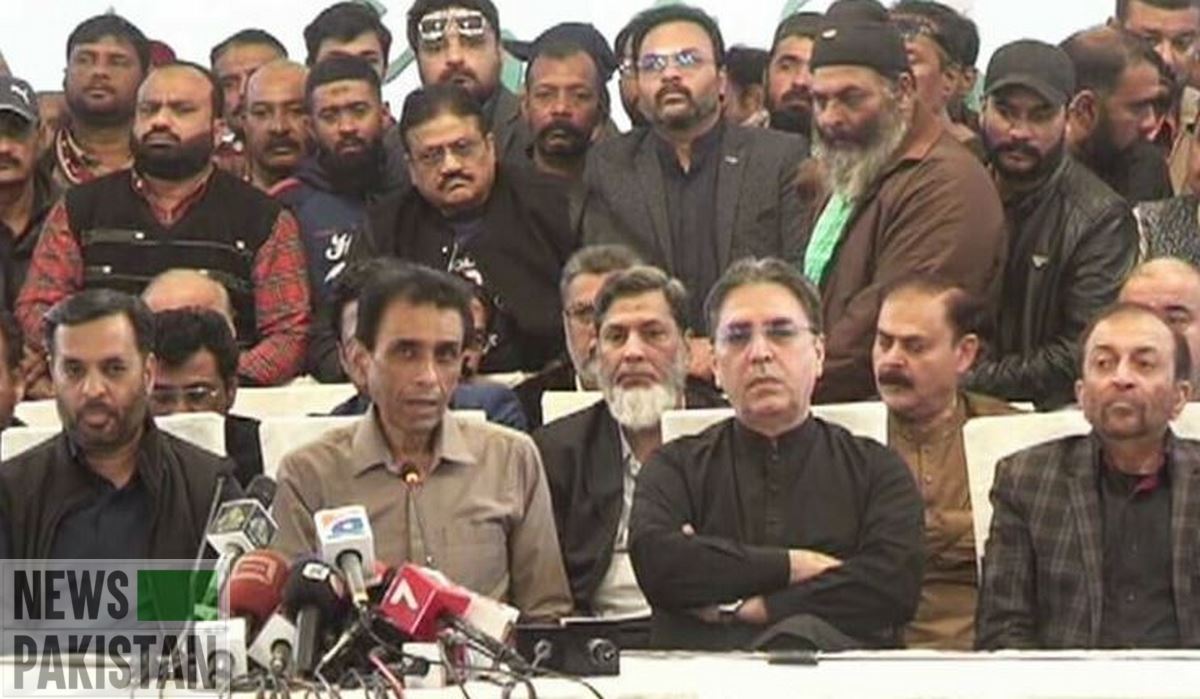 KARACHI: Venue was the MQM-P’s temporary HQ in Bahadurabad area of the Metropolis on Thursday (12th of January, 2023) where leaders of various factions of MQM joined hands to form a united party during a Presser.

Maintaining that the 2018 general polls’ were engineered, Khalid Maqbool Siddiqui said that the united MQM-P would only take part in the local bodies polls if delimitation was carried out and MQM-P would fight for rights.

Farooq Sattar said if the issue of the delimitation was not amicably handled MQM Pakistan would not allow the process of LG Polls and would stage a sit-in on Shahrah-e-Faisal.

Mustafa Kamal stated that PSP would be migrating to the MQM-P. Conspicuous among others there were Farooq Sattar, Amir Khan, Waseem Akhtar, Anis Kaimkhani and Nasreen Jalil.