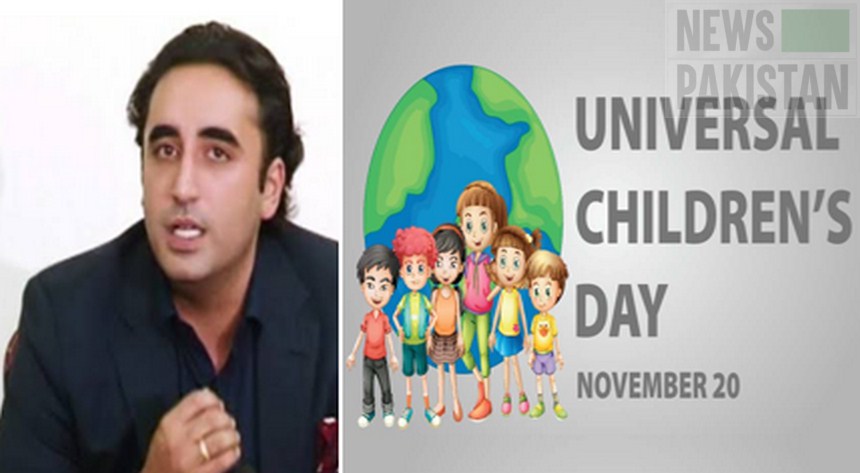 KARACHI: Universal Children’s Day, launched by UN back in 1954, is observed worldwide annually on 20th November in order to improve child welfare, celebrate their rights and promote togetherness and awareness amongst all the kids.

UN Secretary-General’s Message: “Thirty years ago, nations came together to make a pledge to the children of the world. For the first time, the Convention on the Rights of the Child spelled out a binding global commitment to the inherent rights of every single girl and boy. All countries recognized the unique vulnerability of children, and pledged to provide them with food, healthcare, education and protection. Since then, progress has been made. Child deaths have fallen by over half and global stunting has declined.

“But millions of children still suffer from war, poverty, discrimination and disease. Around the world, children are showing us their strength and leadership advocating for a more sustainable world for all. As we mark the 30th anniversary of this landmark Convention, I urge all countries to keep their promise to them.   Let’s build on advances and re-commit to putting children first.  For every child, every right.” 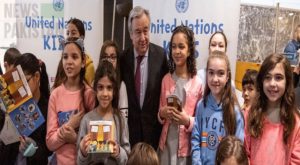 In his message on the Universal Children’s Day, Chairman PPP Bilawal Bhutto Zardari has said that children were the most precious assets of human race and providing them better health and education facilities was the prime responsibility of the state, its organs and the institutions besides the parents themselves.

In his message on the Universal Children’s Day, the PPP Chairman Bilawal Bhutto Zardari said that majority of Pakistani children were lacking in many facilities because of the injustice, inequality and poverty. “We, as a nation, need to make efforts on extraordinary levels to give our future generations justice, fair-play, equality and peace,” he added.

PPP Chairman pointed out that it was Shaheed Mohtarma Benazir Bhutto who commenced the polio vaccination for children in Pakistan though the polio vaccine was discovered a long time ago.  He also appreciated legislation by Sindh government for the protection of children, including the street children but stressed for the need to do more.

Bilawal Bhutto Zardari pledged that his Party would give top priority to the well-being of children by providing them all possible facilities enabling them to explore their potential to the fullest. “Every Pakistani child has the capacity to become like Shaheed Zulfikar Ali Bhutto and Shaheed Mohtarma Benazir Bhutto if they are given the required environment and facilities,” he maintained.