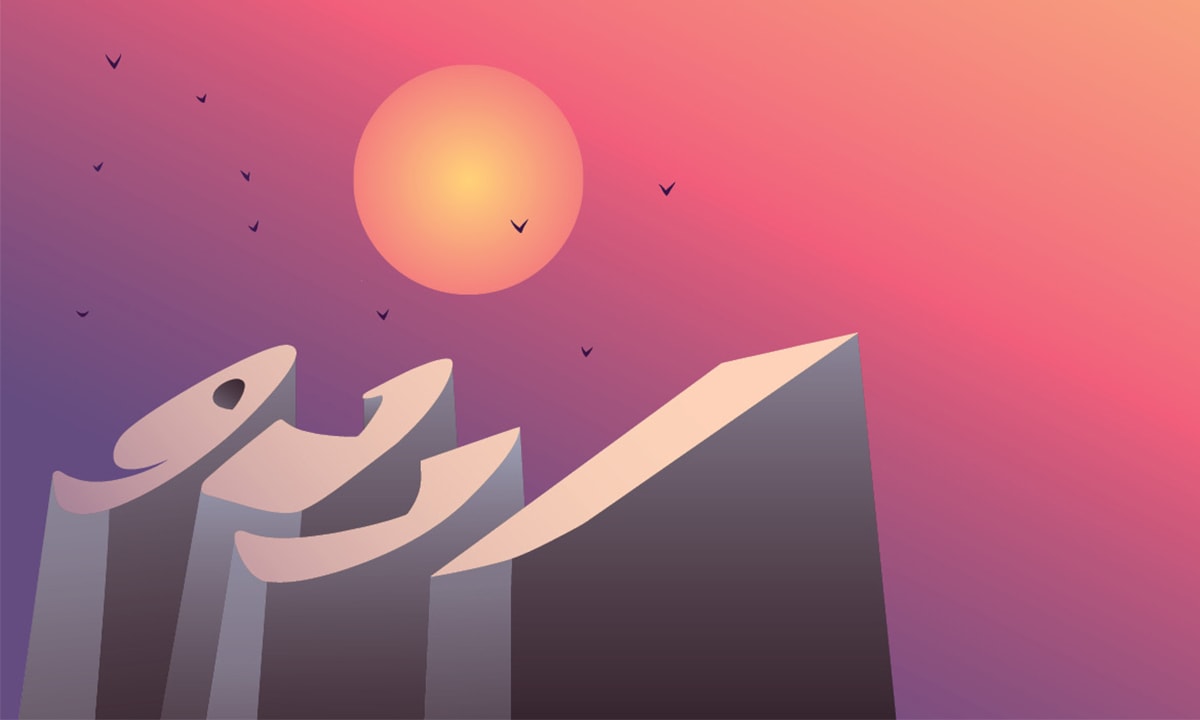 BEIJING: A new batch of the Chinese students enrolled in the Urdu Department of Beijing Foreign Studies University (BFSU) in the current academic year started from September reflects that the Urdu language learning is becoming a new trend in China.
“This batch of 16 students, currently studying in Urdu Department of BFSU, came in September this year. We have a new batch in every fourth year,” Zhou Yuan, Head of Urdu Department, School of Asian and African Studies, Beijing Foreign Studies University (BFSU) said on Sunday.
Besides teaching language to the students, the Urdu department also organizes competitions of Urdu calligraphy, speech and cultural activities to improve skills as well
as aware the students about Pakistan, its culture and people.
“Such activities not only enhance interest of Urdu learning among our students but improve their language skills,” Zhou Yuan, who has adopted a Pakistani name ‘Nasreen’, told APP here.
She proudly shared that these students were especially invited by Pakistan Embassy
in Beijing to attend the birth anniversary of Allama Dr. Muhammad Iqbal where they recited poetry of the great poet.
The new batch also participated in a calligraphy competition after only two months of studying in the university, she added.
About the rolled out students, she informed that the Urdu Department was set up in BFSU in 2007 and so far, as many as 51 students have completed their four-year degree and most of them have got jobs in the foreign service, educational institutions and companies etc.
Some students of the third batch were sent to Pakistani universities for six months during third year of their studies to get a better chance to improve their speaking and writing skills, she said.
The increased interest in learning Urdu means that more students from around China are interested to learn the national language of Pakistan, the all weather friend and strategic cooperative partner of China, Zhou Yuan opined.
The history of Urdu teaching in China started with establishment of first Urdu Department at Peking University in 1951. Later, universities in the Chinese cities of Xian, Guangzhou and Kunming also set up Urdu departments.
To meet the significant demand, several universities in Shanghai, Tianjin, Urumqi and Inner Mongolia are considering to setting up Urdu departments.
The reasons for learning Urdu vary. Some students have been romanced by Pakistan’s culture, food and landscape; other by the beauty of the language itself. Yet, a large number see learning Urdu as a practical means of eventually working with companies undertaking projects under the China Pakistan Economic Corridor (CPEC) framework in Pakistan.APP

India not ready to hold talks on Kashmir issue: Aziz