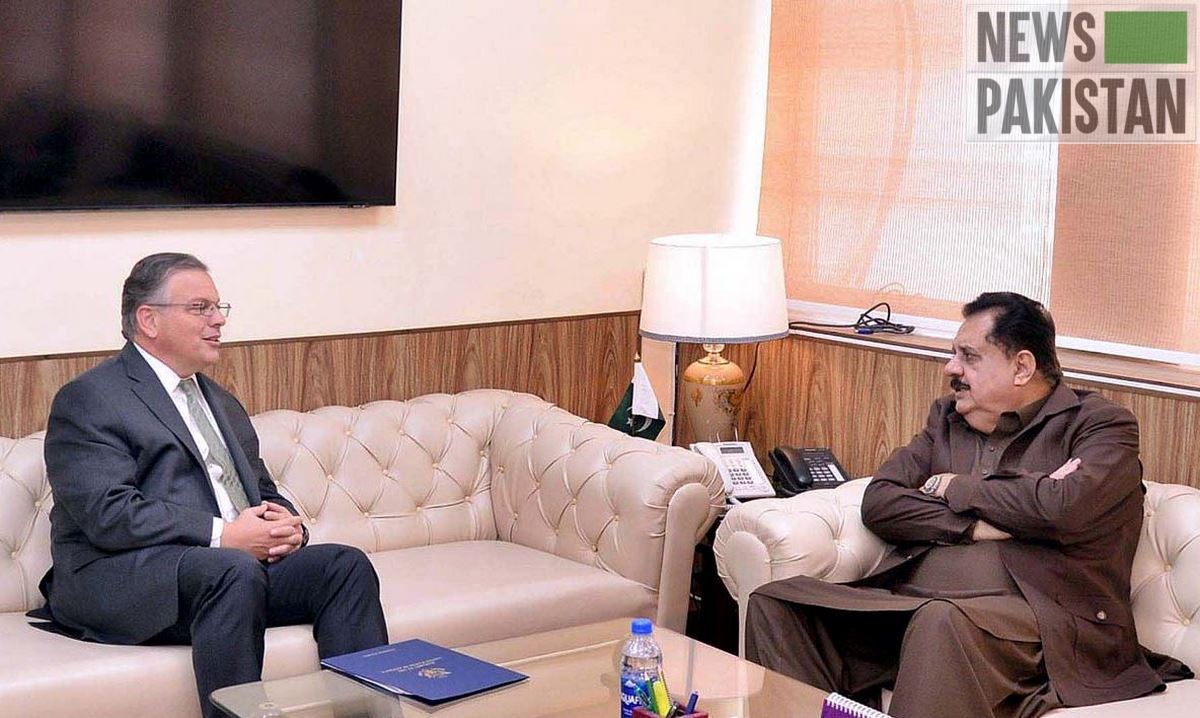 ISLAMABAD: US Ambassador in Pakistan Donald Blome on Wednesday (26th of Oct 2022) said the United States was considering allowing Pakistan access to the US beef market and introducing high-yield cotton seed technology.

The Ambassador said in a meeting with Federal Minister for National Food Security and Research Tariq Bashir Cheema here and discussed matters of mutual interest.

The minister welcomed the Ambassador and appreciated the cordial relations between the two countries.

Cheema said Pakistan was facing challenges due to recent floods and rains: “Our priority is to recover as much agricultural land as possible and help the displaced people to resettle back to their homes”.

Donald Blome said the people of the United State stood with Pakistan and the US government was increasing the flood assistance package for Pakistan.

He said apart from the assistance, he looked forward to expand agriculture trade between the two countries and build stronger relations.

The Ambassador also expressed his interest to work with Pakistan in the agriculture sector.

The minister welcomed the initiative and said that in the recent floods cotton and dates were the most affected crop.

Donald Blome said the US had a substantial commitment to address climate change through resilience and mitigation measures: “Pakistan is among the top 10 countries affected by climate change,” he said.

US Envoy showed interest to work with Pakistan’s government to address future challenges.